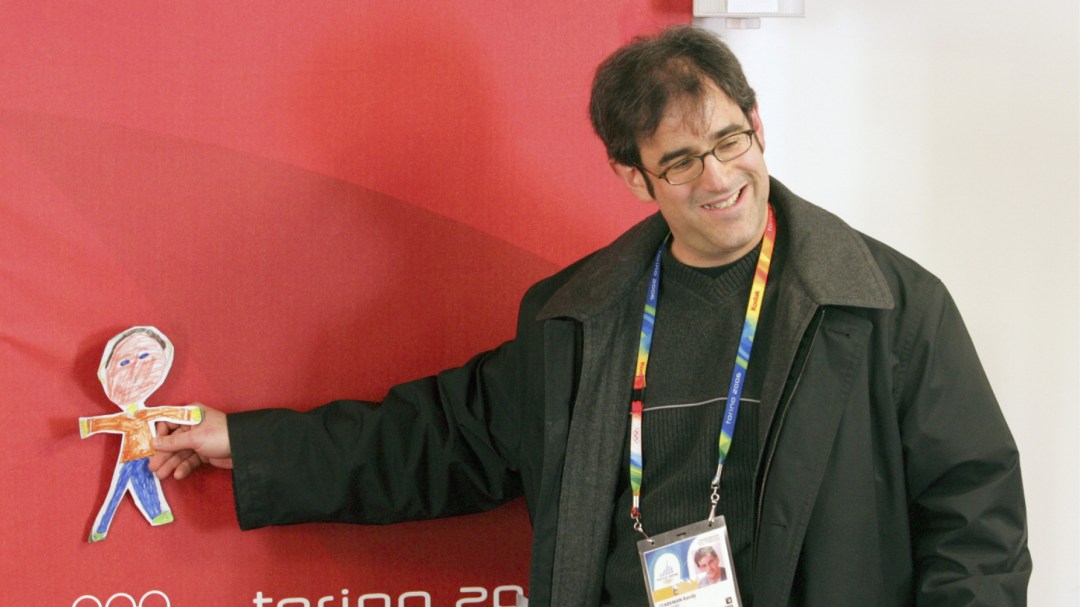 The Randy Starkman Award recognizes a Canadian national team athlete, who has used their sporting excellence for the benefit of the community. The recipient will be revealed on Wednesday, October 23, 2019 at the Canadian Olympic Hall of Fame induction ceremony at the Glenn Gould Studio in Toronto.

“For Randy, this was his life’s work, and he worked really hard at it, for so many years,” said Starkman’s widow, Mary Hynes. “Being inducted into the Canadian Olympic Hall of Fame would mean so much to him. He’d also get a real kick out of the announcement being made today – September 23rd was our first date, and we always celebrated it as our ‘real’ anniversary.”

The recipient will be selected by a committee led by the Starkman family and consisting of members of the sport community. The recipient must be active or retired, have represented Canada as a national team member and demonstrated a clear and measurable positive impact on the community.

“There was no one else like Randy and we wanted the award to reflect that,” Hynes said. “Randy wrote so many stories about athletes doing volunteer work with kids, or working to make life better for other people. It would be really important to him that the award is going to be given in that spirit.”

During his illustrious journalism career, Randy Starkman covered 12 Olympic Games and was a known fixture in the Canadian amateur sport landscape. Regarded as the authoritative voice of amateur and Olympic sport in Canada, Starkman had a knack for uncovering interesting stories and telling the human side of sport.

He was known as a tireless advocate for Canadian athletes and developed a personal investment in Canada’s Olympians. He has been described by many as a selfless human being, a man of exemplary values and immense personal character.

“Randy was a gifted journalist who athletes across the country loved opening up to,” said two-time Olympian Perdita Felicien. “He always asked the tough questions, but had a unique way of making sure the human side of your story was never lost. He was respected and beloved by the sports community and we knew he loved us right back. His shining talent will always stand, but so too will his impact as one of our biggest advocates.”

The ‘Randy Starkman Olympian Humanitarian Award’ was originally introduced in 2014.