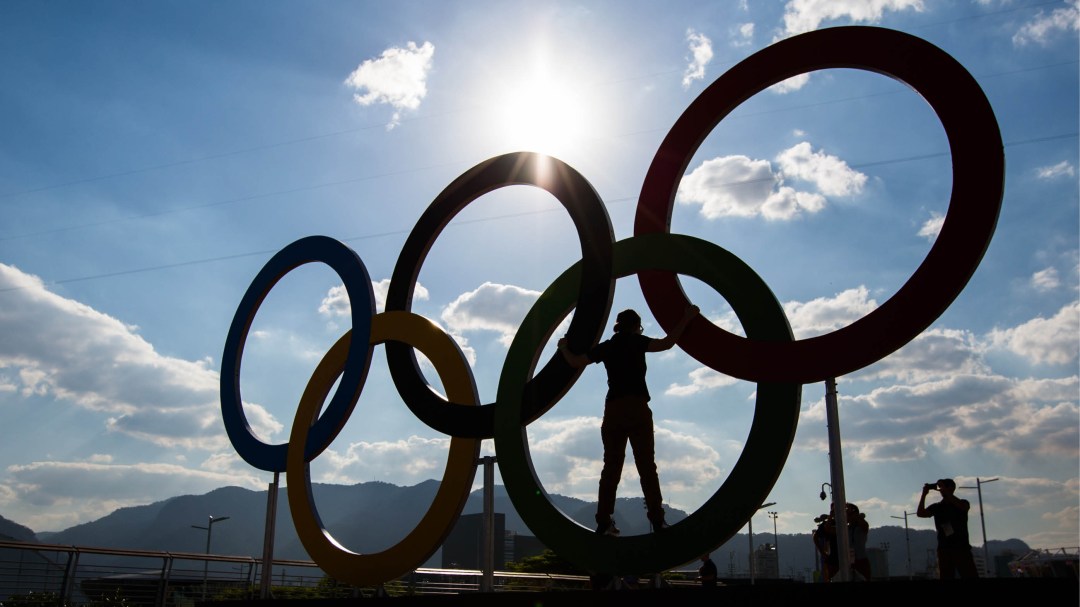 In a meeting in Seoul in the Republic of Korea, WADA’s Foundation Board accepted the joint proposal from the Government of Quebec and the Government of Canada drafted by Montréal International following several months of negotiations.

“We applaud the World Anti-Doping Agency’s decision to stay in Montreal for the next 14 years,” said Chris Overholt, CEO and Secretary General of the COC. “We are happy to see how fruitful these negotiations have been.”

“We will continue our commitment as WADA partners to be world leaders in the fight against doping in sport. We firmly believe that we are embarking on a new era of international sport, one anchored in clean and ethical competition.”

The COC congratulates the Government of Quebec, the Government of Canada and Montréal International for the successful negotiations leading to today’s announcement and looks forward to again working closely with WADA at the 2018 Olympic Winter Games in PyeongChang beginning in February.