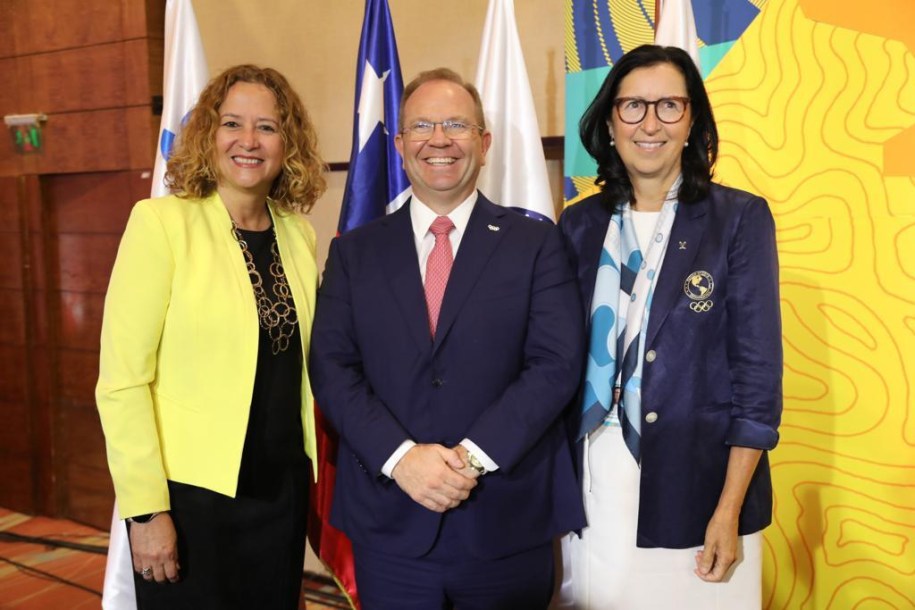 “I am tremendously honoured to be entrusted once again to this position and to represent the Americas alongside my colleagues, Camilo Perez and Sara Rosario,” said Smith. “Sport can be such a positive force in making our world better. I believe strong collaborative efforts between National Olympic Committees play a critical role in making that happen and I look forward to continuing that work in this role.”

As a member of the ANOC Executive Council, Smith will be responsible for important tasks within the organization, including: promoting collaboration between NOCs, helping manage the finances of ANOC, recommending ANOC award recipients, and guiding the appointment of the ANOC Secretary General.

At the 2020 General Assembly, Smith was also re-elected to the Panam Sports Executive Committee.

In addition to her Olympic accomplishments on the field of play, Smith continues to give back as a volunteer to Canadian and international sport. A recipient of the Order of Canada, Smith will also be inducted into Canada’s Sport Hall of Fame as a builder next month. She has been President of the COC and an elected IOC Member since 2016. Smith also serves as Vice President of the International Rowing Federation (FISA), and is a member of the International Council of Arbitration for Sport (ICAS), the IOC Legal Affairs Commission and the IOC Women in Sport Commission.