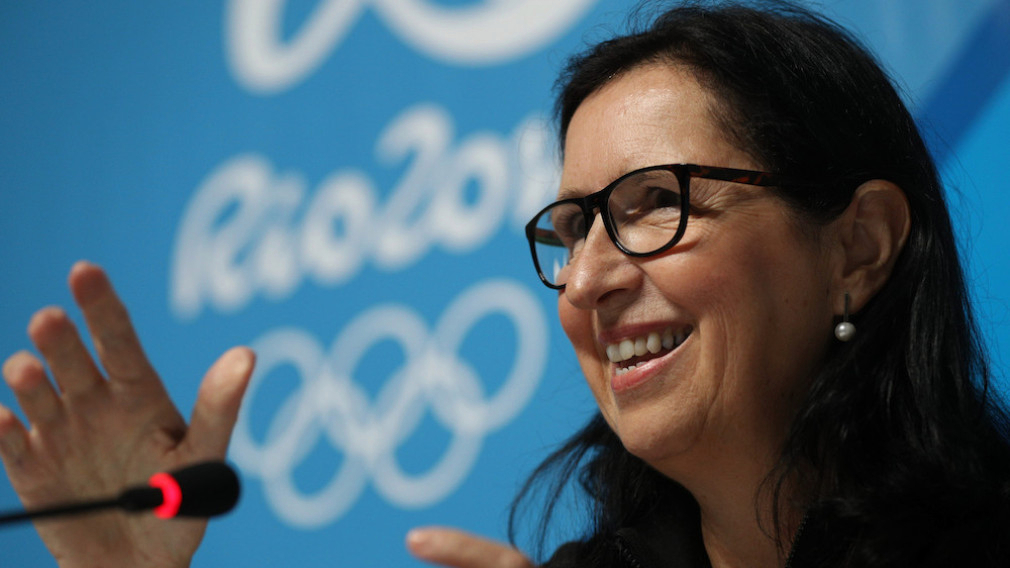 “We are so proud to see Tricia re-elected to the Panam Sports Executive Committee. An accomplished Olympian, world champion and Los Angeles 1984 silver medallist, Tricia embodies excellence in Canadian sport. She has long been committed to the values of integrity and respect, safeguarding the interests of fair play, and supporting Canadian athletes, coaches and federations at every turn,” said COC Chief Executive Officer and Secretary General, David Shoemaker. “I am confident that Tricia will continue our strong partnership with the members of the Pan American Sport movement.”

Smith joins the Nicaraguan Olympic Committee Secretary General, Juan Santiago Estrada, and Chair of the U.S. Olympic & Paralympic Committee Board of Directors, Susanne Lyons, as group one representatives on the Executive Committee, which works closely with President Nevin Ilic and Secretary General Ivar Sisniega to support the development of sport in the Americas including the hosting of Pan Am Games. Group one member and Vice President of the Olympic Committee of Mexico, Jimena Saldaña, was also elected as one of three Panam Sports Vice Presidents.

“I am tremendously honoured to once again be entrusted to this position,” said Smith. “Pan Am Sport is driving some great projects and initiatives in our region, bringing nations together through sport. I look forward to contributing on behalf of the COC.”

In addition to her Olympic accomplishments on the field of play, Smith continues to dedicate her time to Canadian and international sport. A recipient of the Order of Canada, Smith has been President of the COC and an elected IOC Member since 2016. She also serves as Vice President of the International Rowing Federation (FISA), a member of the International Council of Arbitration for Sport (ICAS) and a member of the IOC Medical and Science Commission and the Legal Affairs Commissions. She is a successful business owner and lawyer and a consummate community contributor both locally and internationally.

At the 2018 General Assembly, Smith was also elected to a four-year term as one of Panam Sports’ members on the Association of National Olympic Committees Executive Council.