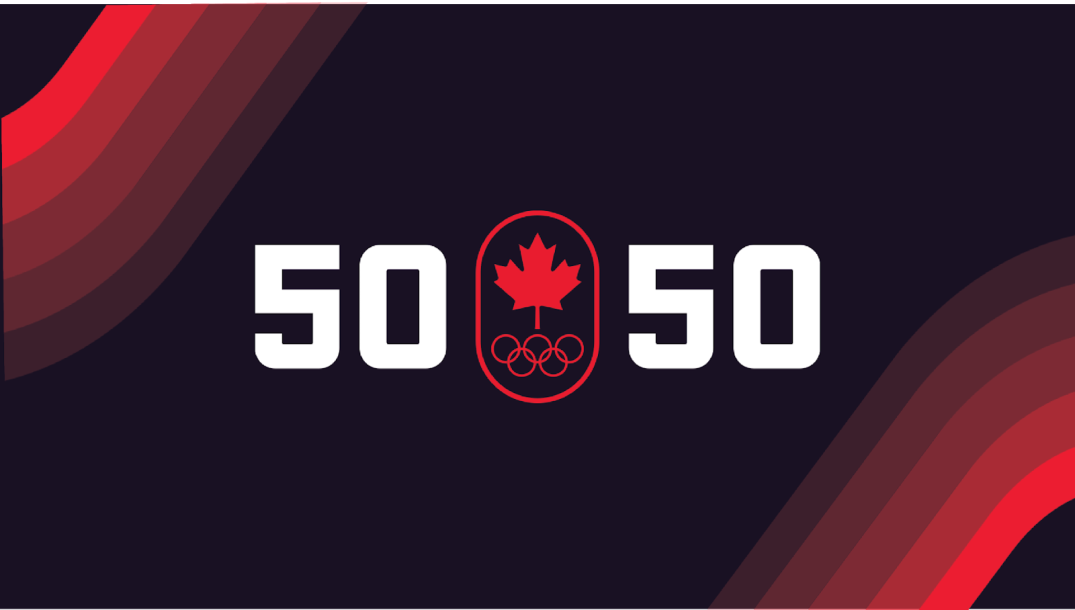 Starting Monday, July 12 at 12:01 a.m., the first of three 50/50 charitable raffles go live in support of sport across the country. Running until Sunday, August 8, 2021 at 9:00 p.m., Canadians can enter into their provincial or territorial raffle by going directly to TeamCanada5050.ca.

Purchasing tickets for the Team Canada 50/50 is a great way to support Canadian Olympians on their path to the podium. Net proceeds from each provincial raffle will be invested directly into the respective provincial and territorial sport system, helping athletes to pursue their Olympic dreams.

“With the Olympic Games just moments away, the Team Canada 50/50 will add to the excitement. This historic national effort allows sports enthusiasts to lift Team Canada to new heights while directly impacting sport in communities across the country,” said Cindy Yelle, Chief Executive Officer of the Canadian Olympic Foundation and former Team Canada athlete. “Every Canadian who participates in the 50/50 is helping us deliver on the potential to help make Team Canada the greatest it can be.”

The Team Canada 50/50 officially launched on Monday and tickets are now available to purchase. Each winner will take home half of the final jackpot and the other half will be invested into the winner’s province or territory. Tickets start at just $10 and can be purchased via TeamCanada5050.ca. Players must be of majority age in their home province in order to play. The 50/50 is currently available in British Columbia, Alberta, Saskatchewan, Manitoba, Ontario, Quebec, Prince Edward Island, Nova Scotia, Yukon, Northwest Territories and Nunavut.