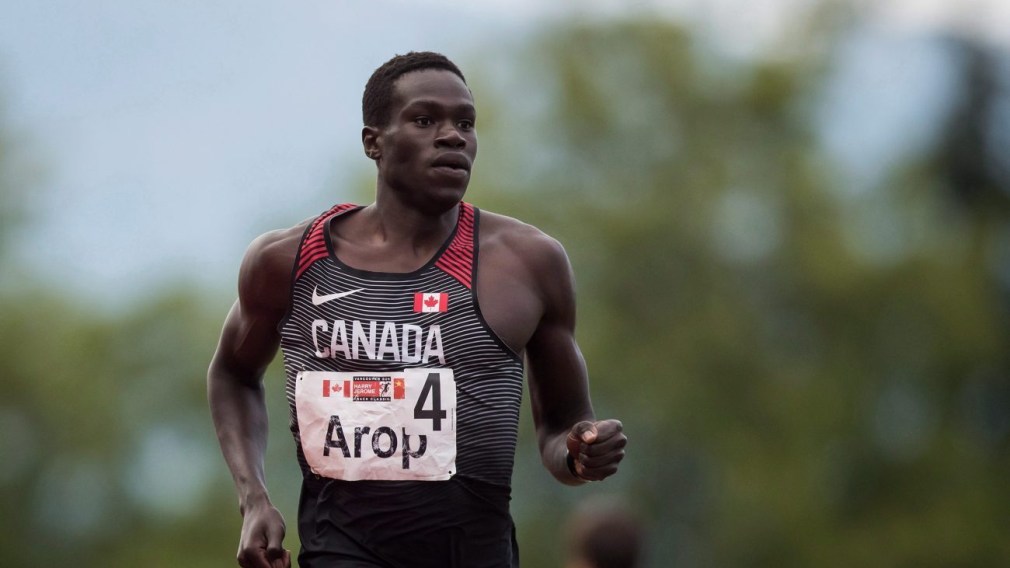 Ryan Smeeton ran a personal best 8:27.90 in the 3000m steeplechase in May 2019, putting him under the entry standard for the 2019 IAAF World Championships 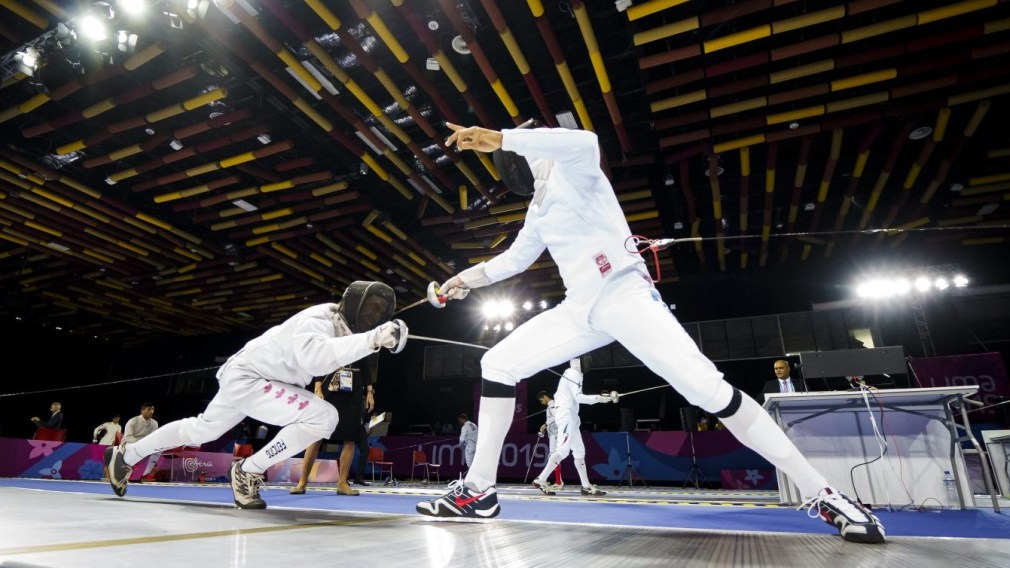 Joel Riker-Fox is looking to follow in the Olympic footsteps of older brother Joshua who represented Canada in modern pentathlon at Beijing 2008 and is now his primary coach. 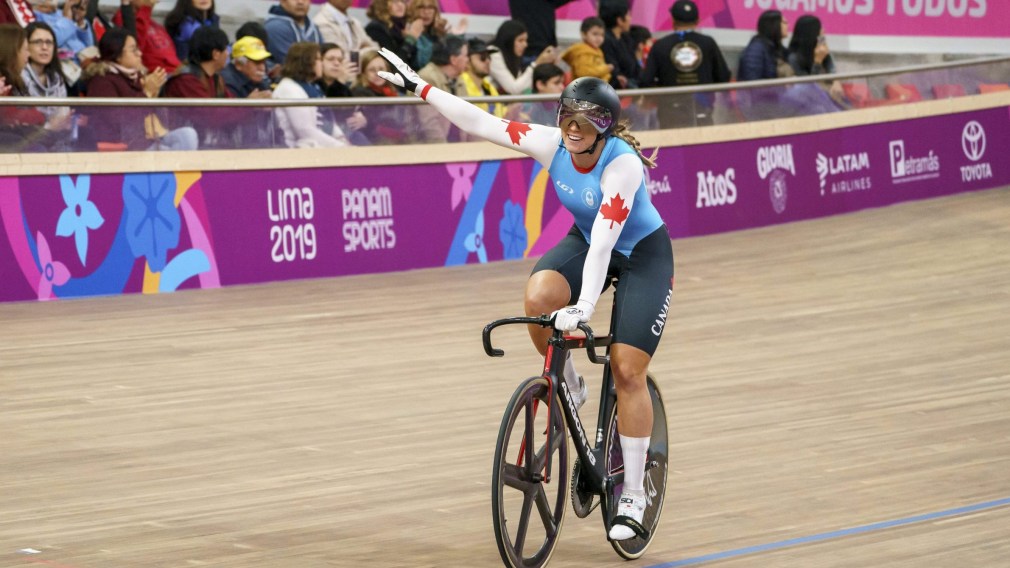 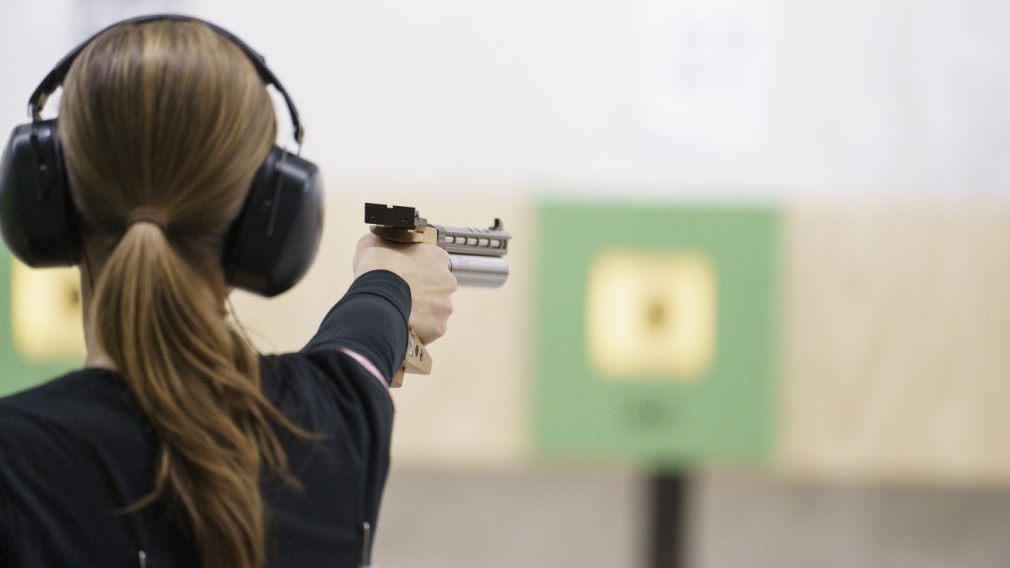 Kimberly Britton competed at the Alberta Games and Canada Games as a junior athlete before taking a break from competitive shooting to focus on her education, her career, travelling, and other interests