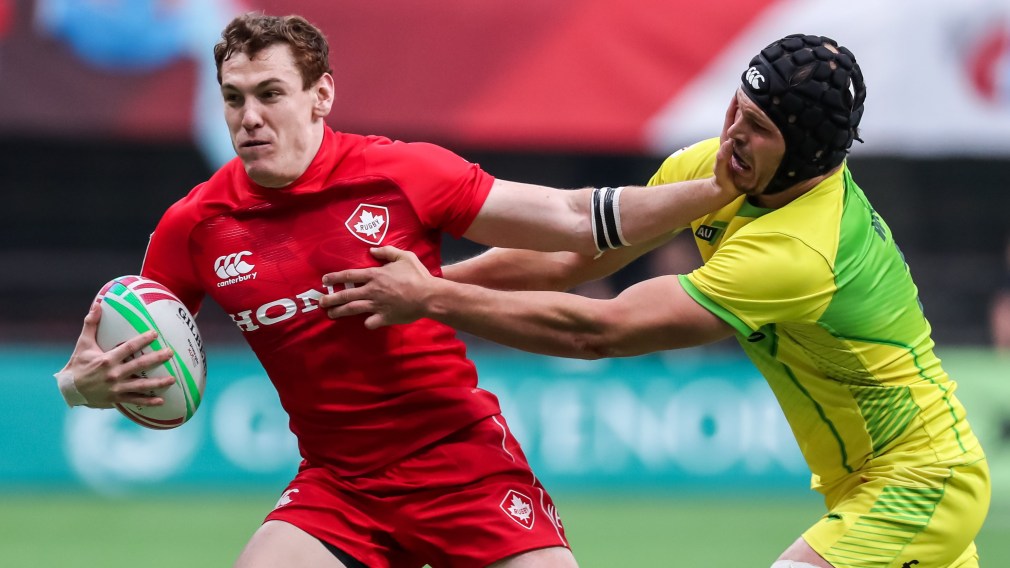 Phil Berna brings a contagious energy to the Canadian squad with pace to spare. Berna’s long strides make him a weapon on the wing, making defenders pay with one wrong move. 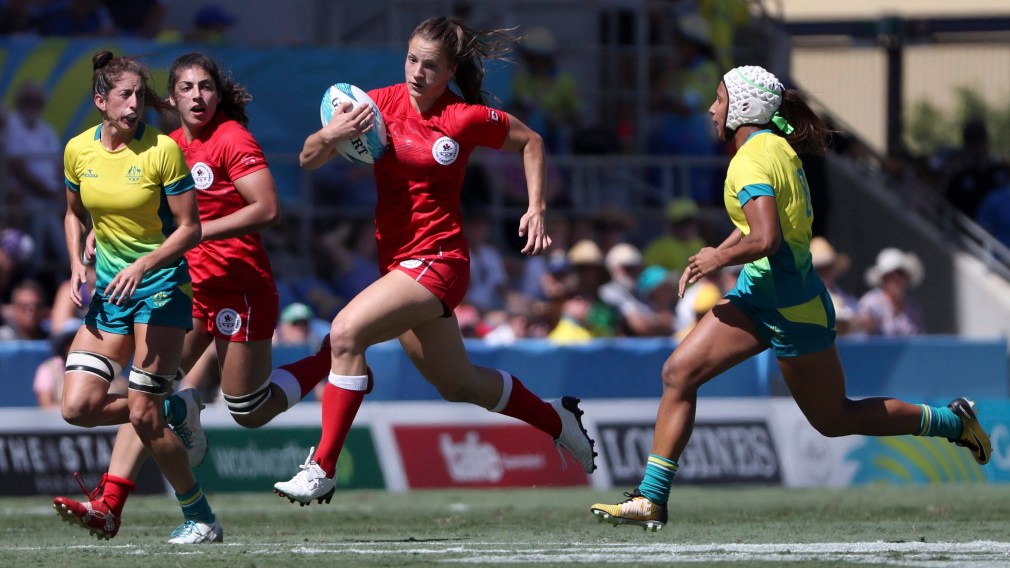 Caroline Crossley has been a standout since joining the senior women’s national sevens squad, participating in the 2018 Commonwealth Games and the 2018 Rugby World Cup Sevens in San Francisco. 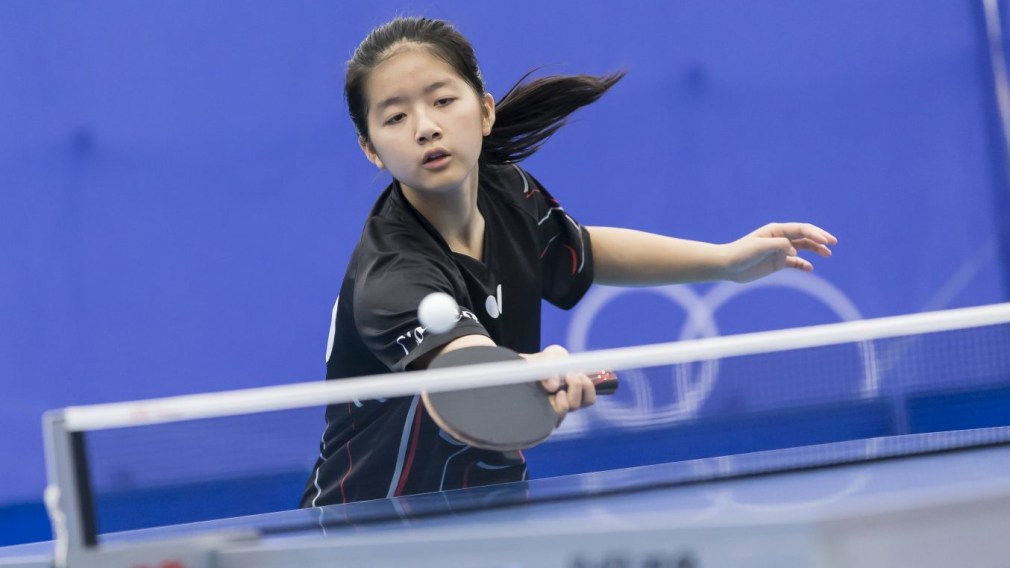 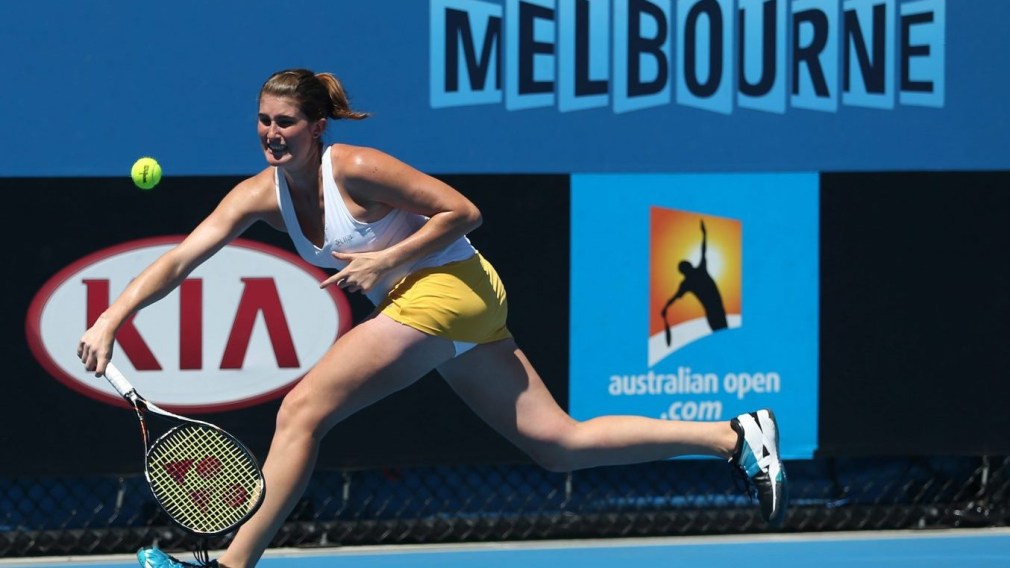 Rebecca Marino turned professional in 2008 and won her first singles title in August 2008 at the ITF 10K in Trecastagni; also added two doubles titles on the ITF circuit in her first year as pro 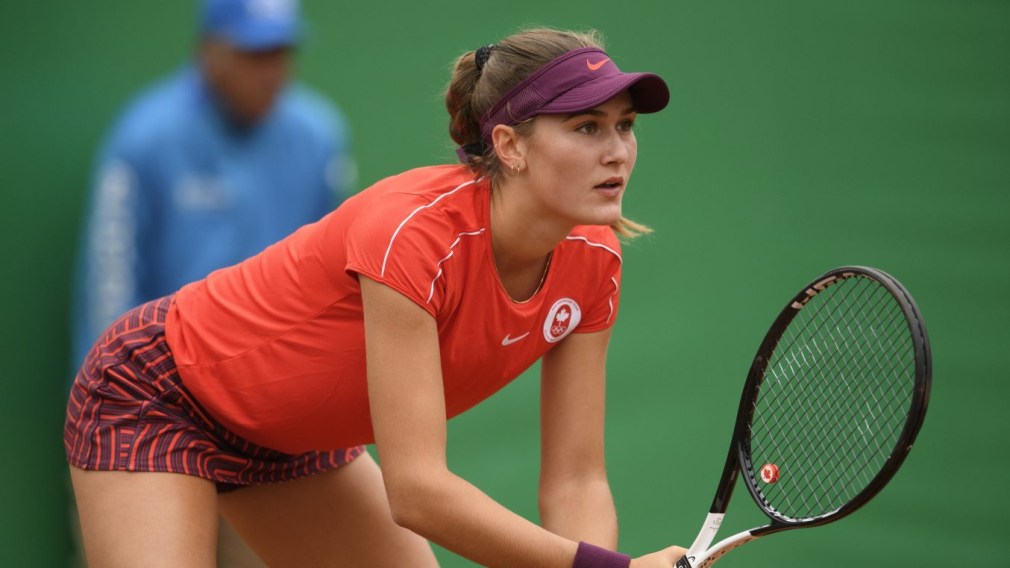 Will McAffer represented Canada at the 2015 WBSC U18 Baseball World Cup in Osaka, Japan before attending the University of South Dakota for one year in 2016.