The annual International Olympic Committee (IOC) Trophy was established in 1985 in order to promote the teaching of Olympism in various areas. For 2014 the IOC intends to reward artistic expression. With the Canadian trophy, the Canadian Olympic Committee (COC) wishes to recognise artists and creators who, through their talent, have promoted Olympism and left a legacy through art. 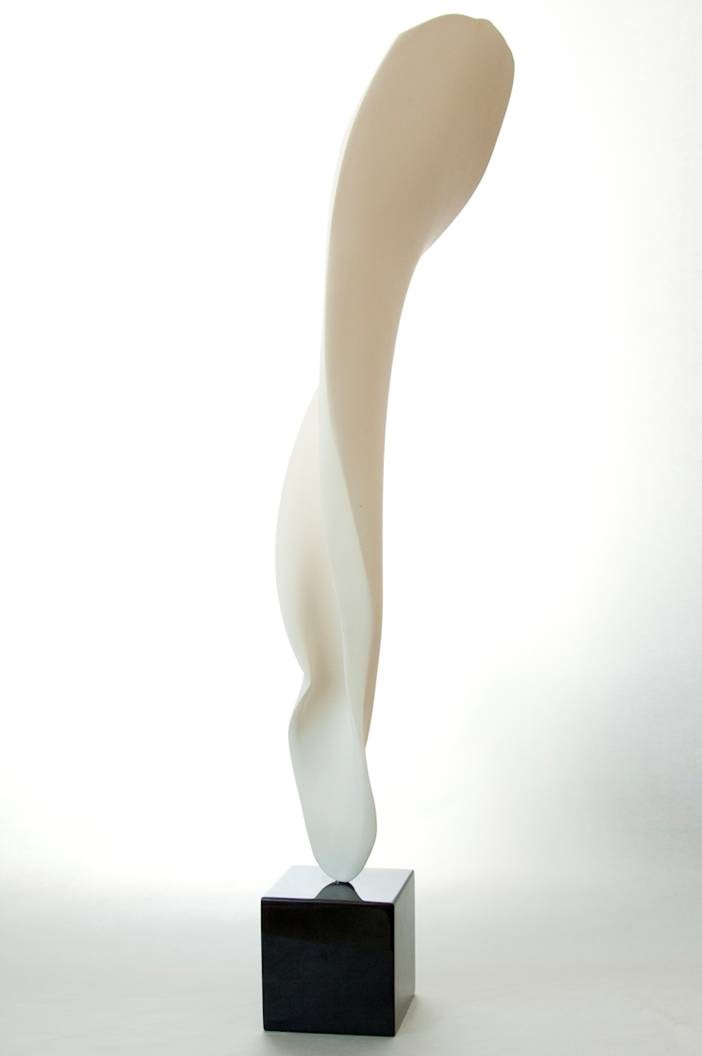 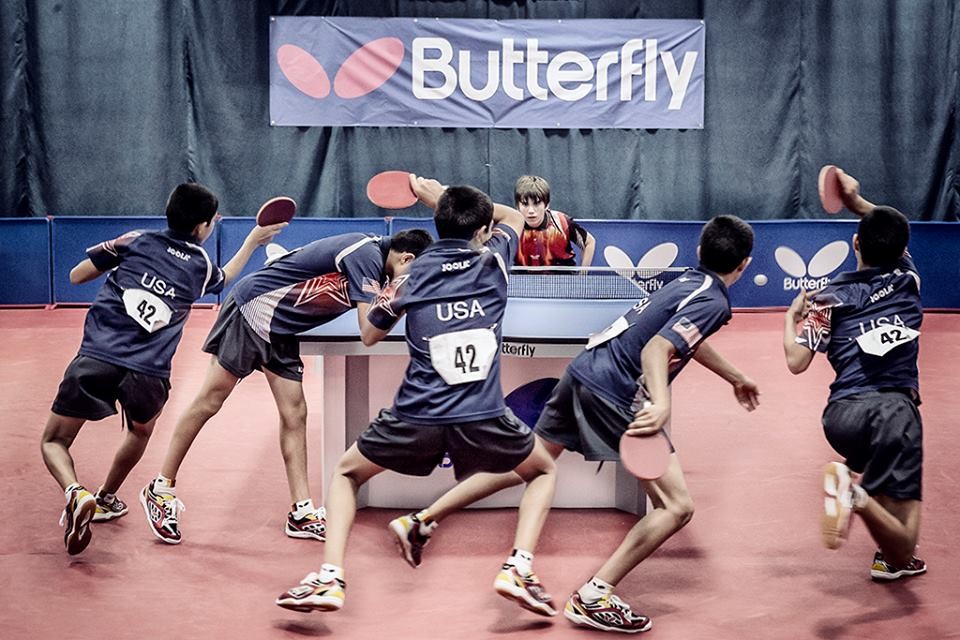 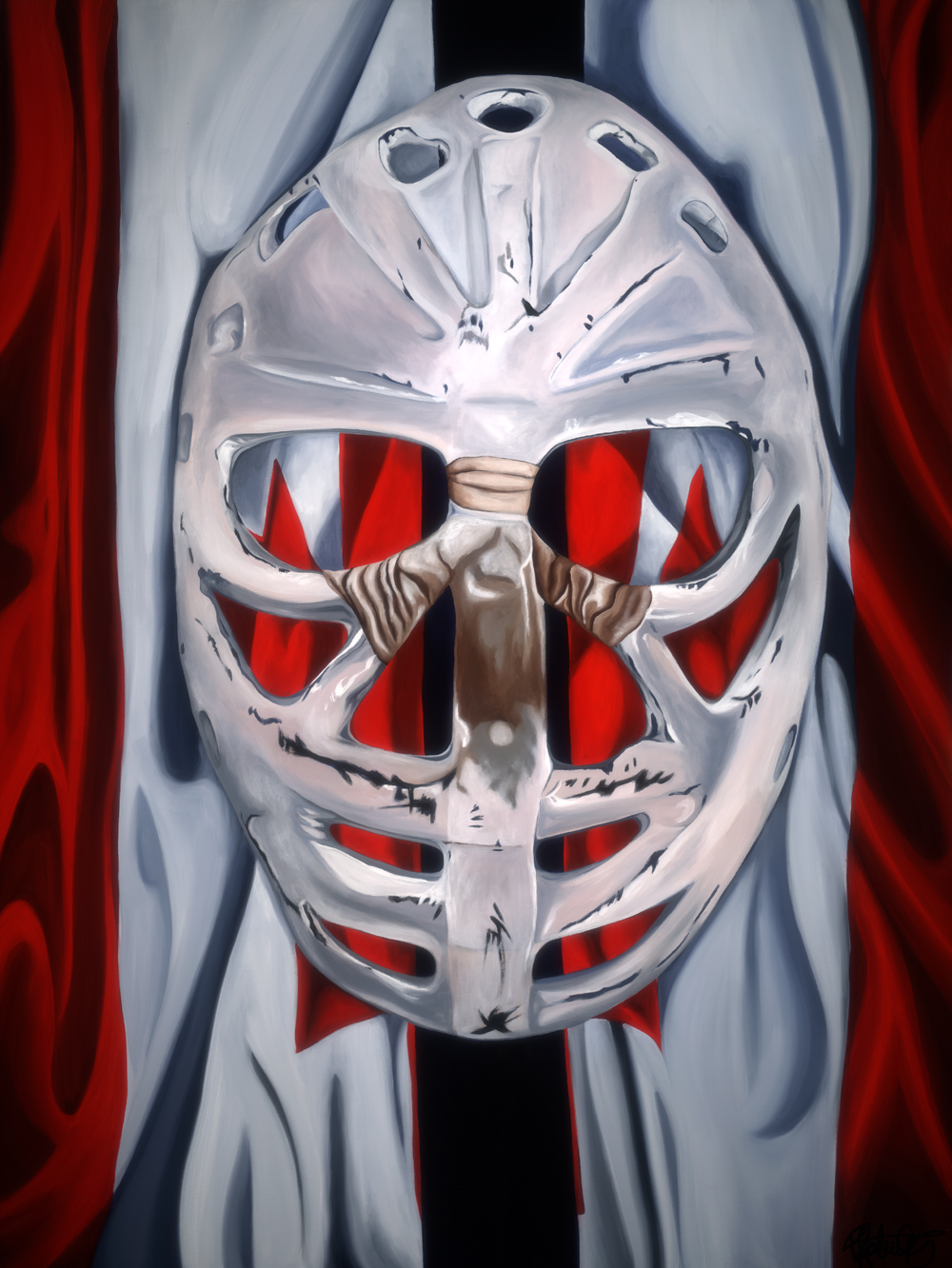 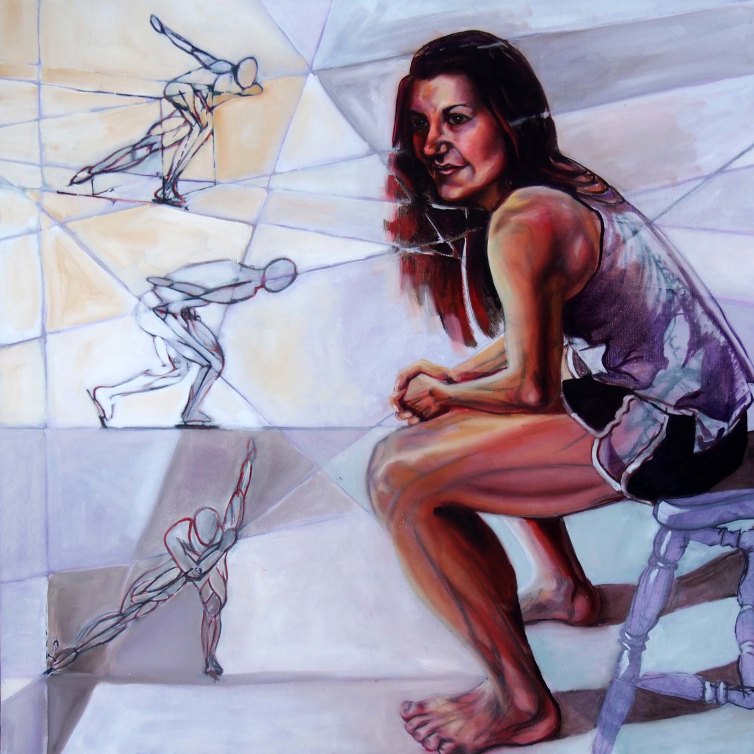 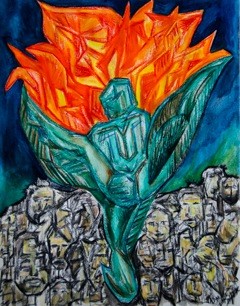 In The Moment by Jasmine Fisher 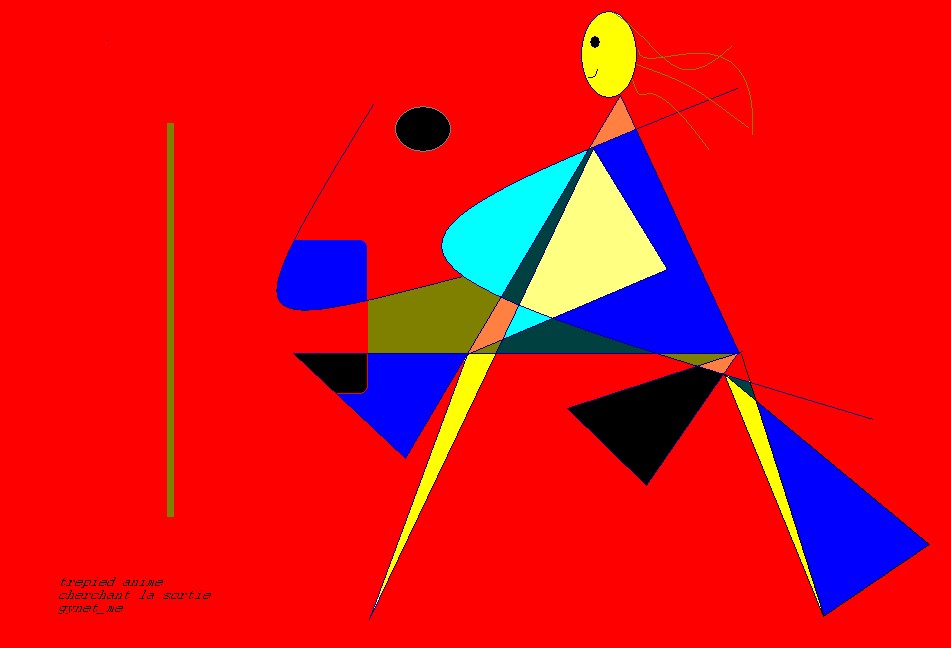 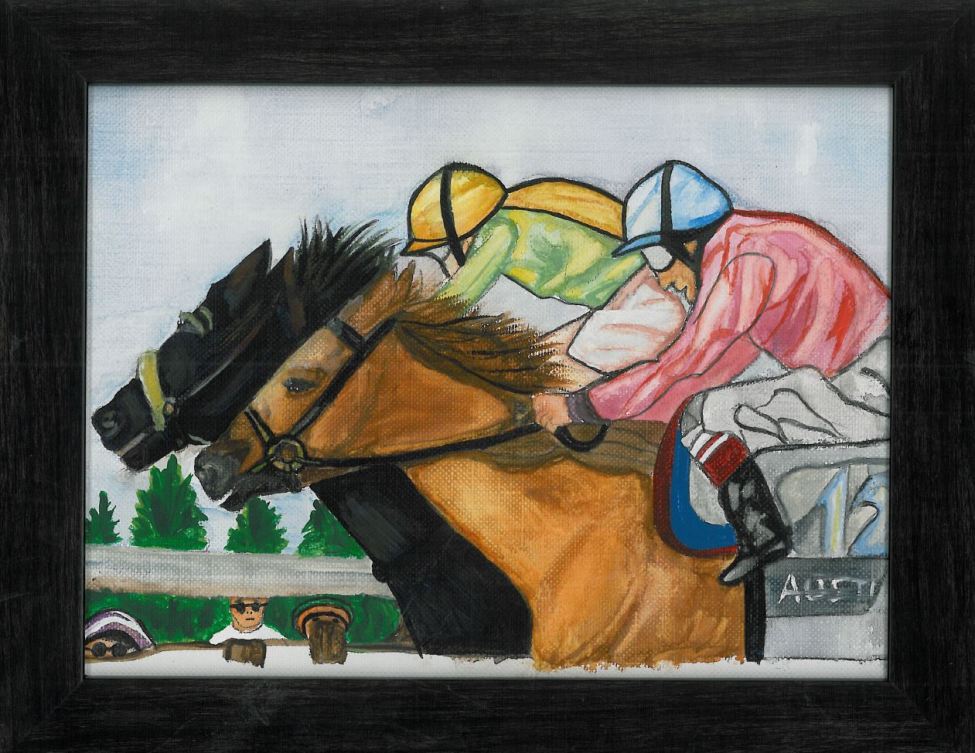 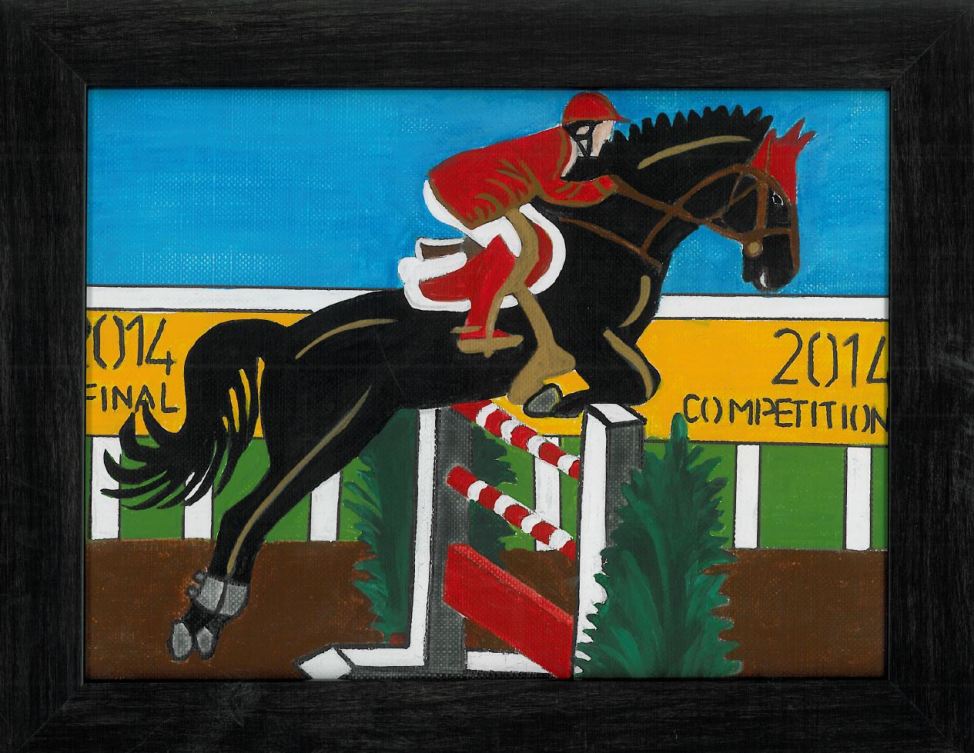 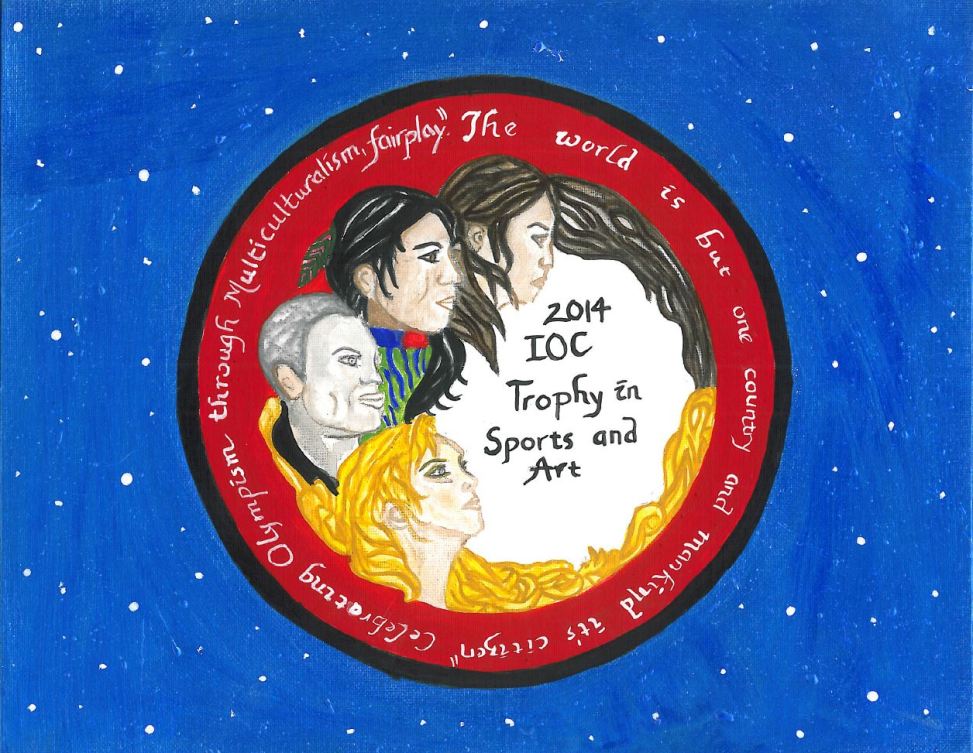 Faces of the world – Naghma Najmi 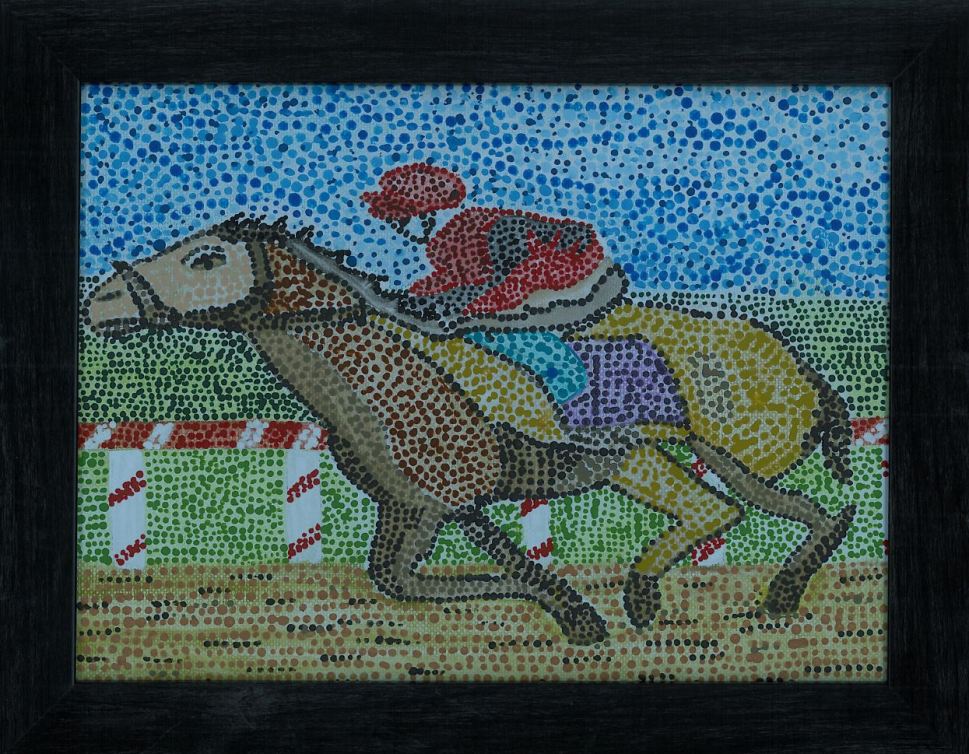 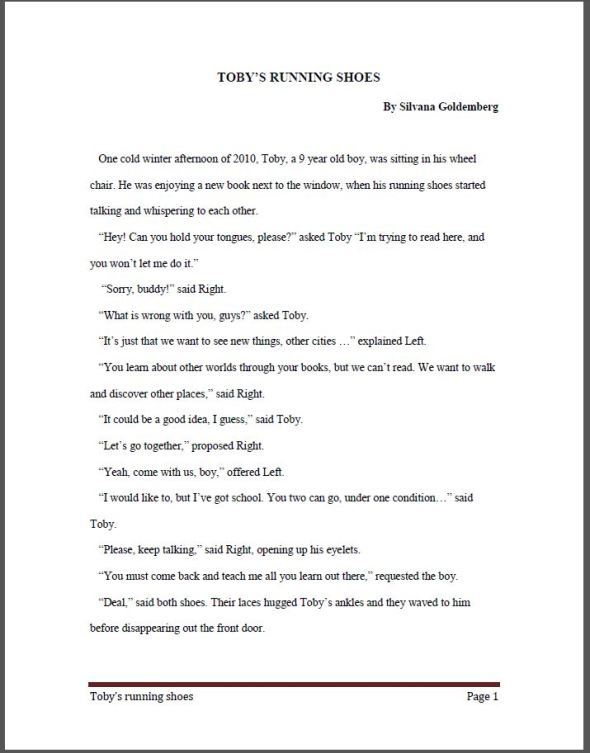