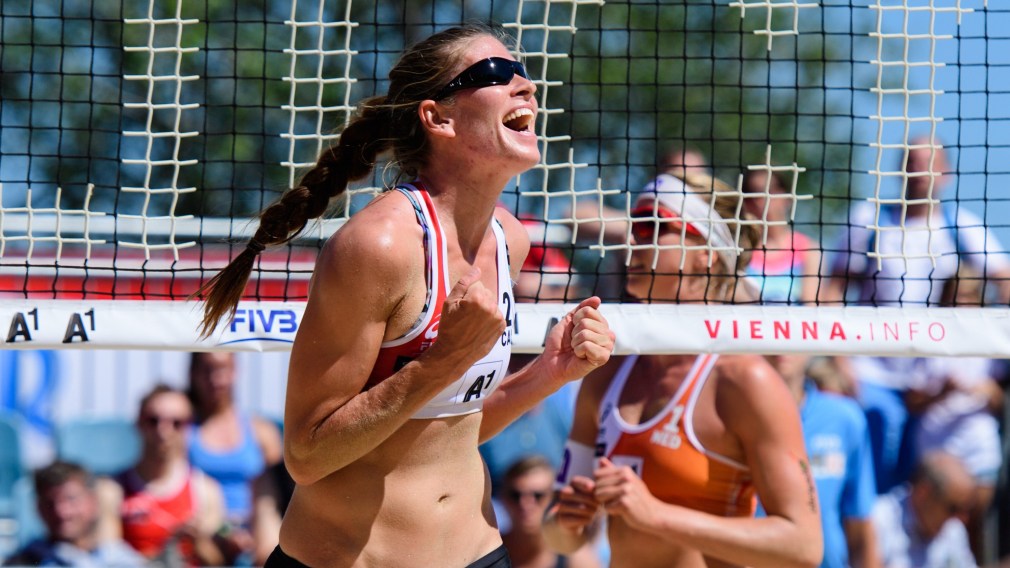 The first ever ANOC World Beach Games will officially take place October 12-16, 2019 in Doha, Qatar. If you’re not… 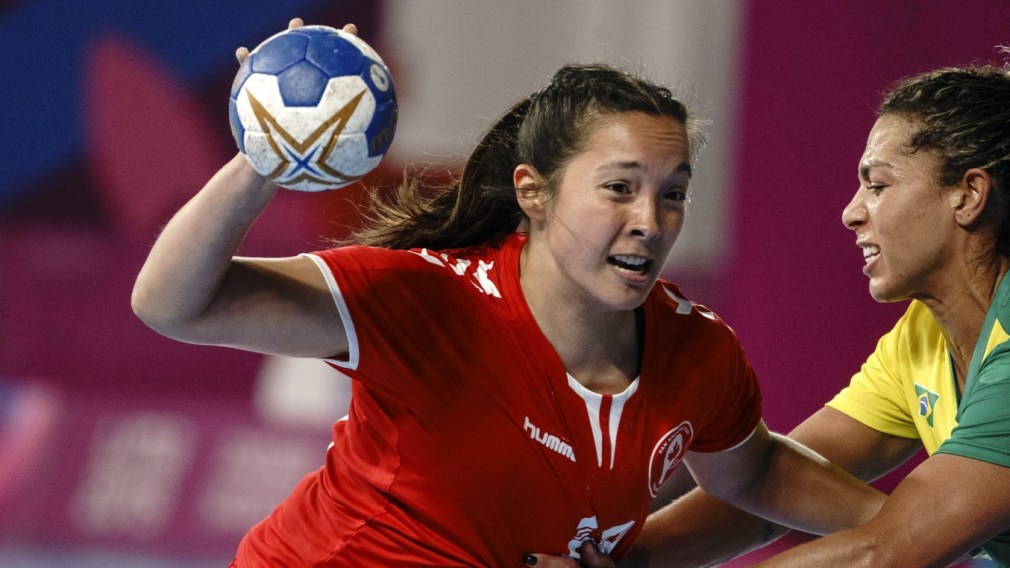 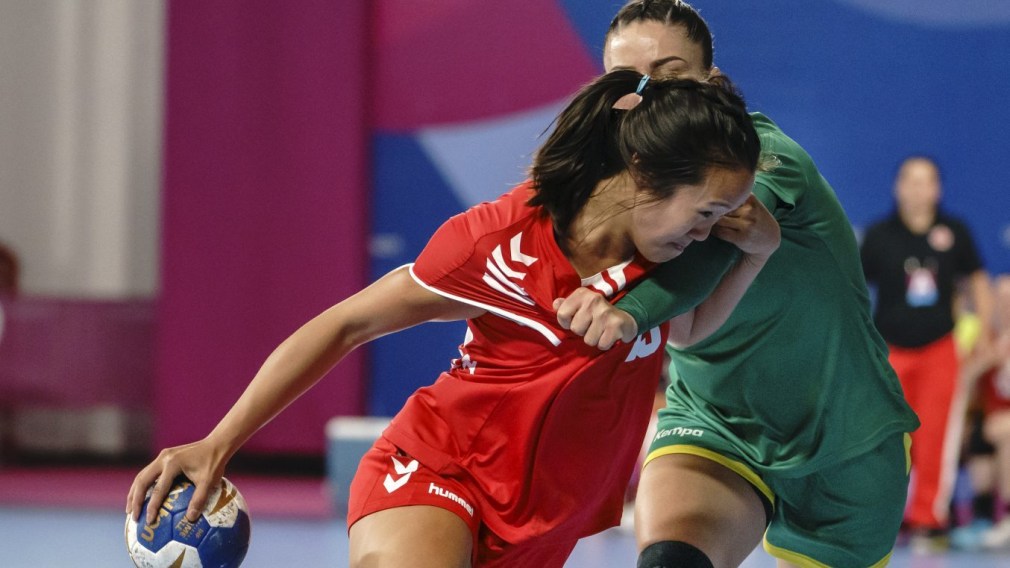 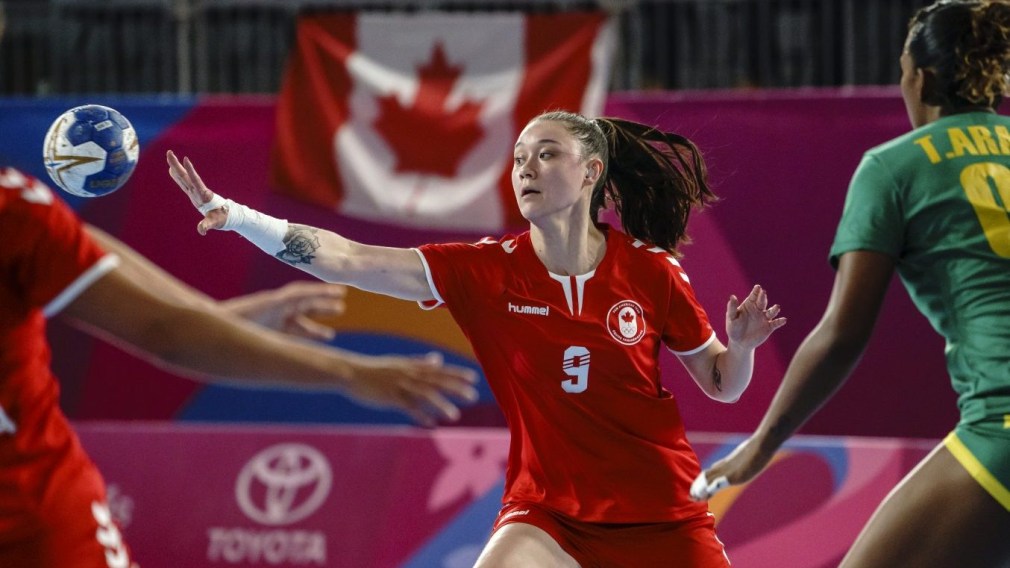 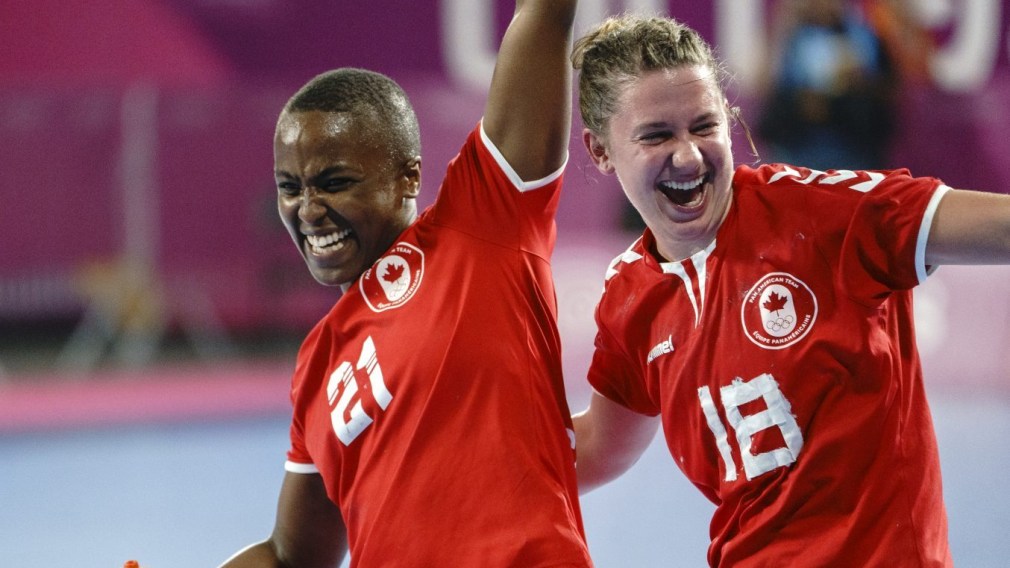 Alexandra Pivin signed a pro contract with Vesoul of the French second division, helping them to a fourth place finish in her first season 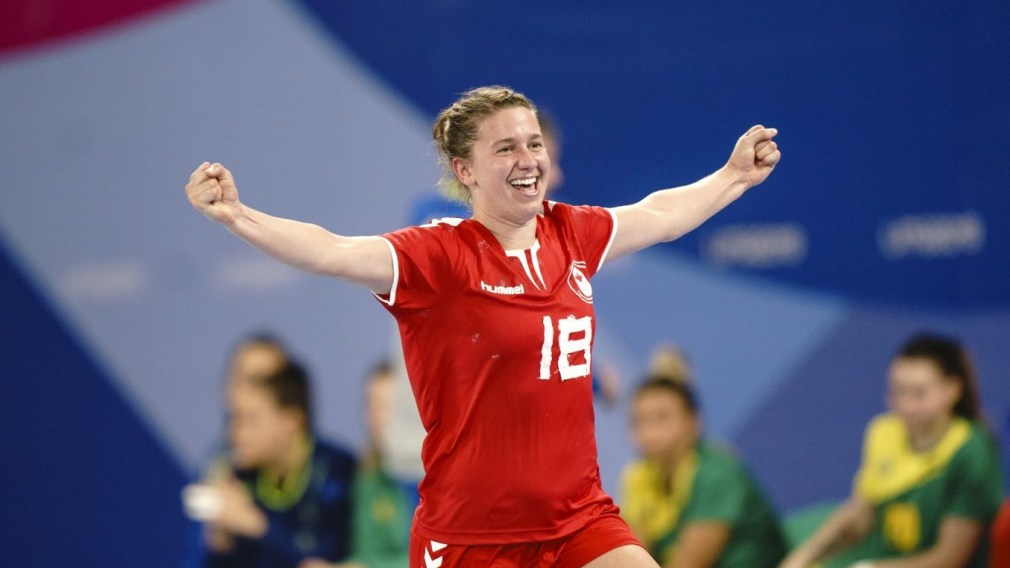 Catherine Léger represented Canada at the last-chance qualifying tournament for the Lima 2019 Pan Am Games in March 2019, helping Canada to a 2-1 record and securing the final qualifying spot