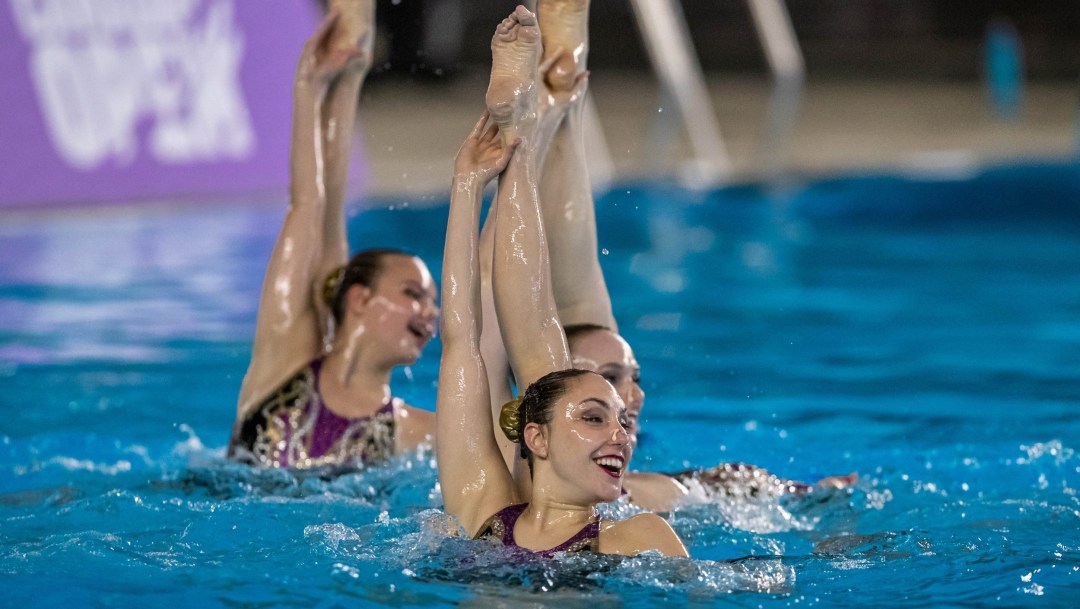 Camille Fiola-Dion competed for Team Quebec at the 2015 Canada Games, winning gold in the team event. She made the national junior team later that year, winning gold at the UANA Pan American Championships. In 2016 she competed at the FINA Junior World Championships, helping Canada to a sixth-place finish in the team event. In 2017 she won her first national championship, winning the junior duet with Andrée-Anne Côté. She made her senior national team debut at a FINA World Series event that year, picking up a team silver.

Fiola-Dion and the rest of the Canadian team would cap off a terrific 2019 season by being named the overall team winners at the FINA World Series Super Final in Budapest, Hungary. Fiola-Dion also made her senior FINA World Championships debut, just missing out on a podium spot in the team highlight event. She achieved a personal highlight at the 2019 Pan Am Games in Lima, Peru, winning a gold medal in the team competition. The win secured Canada’s Olympic spot for Tokyo 2020. In her Olympic debut, she was part of Canada’s sixth-place finish in the team event.

A Little More About Camille

Getting into the Sport: Started artistic swimming at age 7 and entered her first competition at age 8… Olympic dream began after watching Beijing 2008 for which she organized a viewing party with teammates to watch artistic swimming… Outside Interests: Has taken psychology courses at TÉLUQ University while waiting to enter Psychoeducation at Laval university after Tokyo 2020…  Would like to become a social worker… Enjoys cooking, walking with her dogs, going to concerts, travelling, spending time outdoors with family…  Odds and Ends: Collects Christmas ornaments from locations where she competes… Favourite motto: “Don’t let anyone tell you what you can or cannot do”… Suffered a wrist injury five months before the original date for Tokyo 2020 so the postponement allowed her a year to get back to full strength… Inspired by Valérie Welsh for her determination and perseverance and never quitting despite many obstacles in her career. 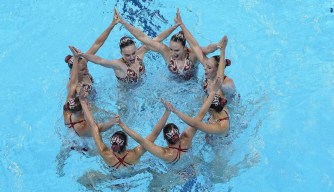