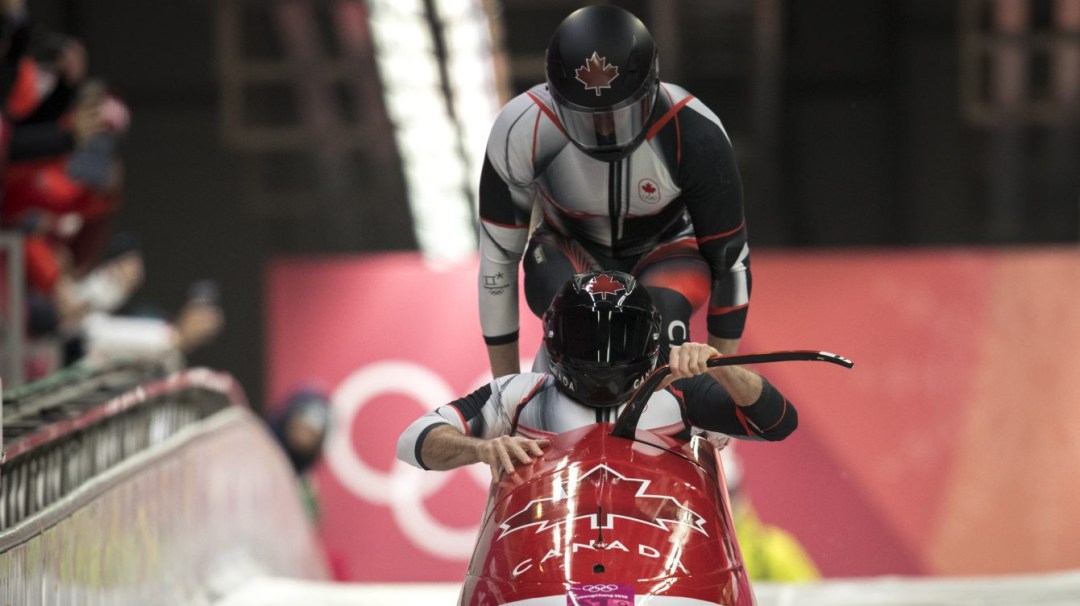 In his Olympic debut at PyeongChang 2018, Alex Kopacz won gold in the two-man event with pilot Justin Kripps. They were part of just the second ever tie for an Olympic bobsleigh gold medal, matching the four-run total time of Germans Francesco Friedrich and Thorsten Margis. In the months leading up to the Games, Kripps and Kopacz earned four World Cup podiums together in the two-man event, including one victory, and captured the Crystal Globe as overall World Cup champions for 2017-18.

Kopacz had been a varsity-level shot putter at Western University. With encouragement from his coaches, he attended a talent ID camp for bobsleigh in April 2013. His performance earned him an invitation to train with the national team and participate in a testing camp that August. He quickly realized he had potential when coaches told him to stick it out for four years.

After racing his first North American Cup races with pilot Nick Poloniato in November 2013, Kopacz knew his decision had been made. After that first season, he joined the World Cup circuit in 2014-15 and competed in his first world championships, fighting through a bout of pneumonia to help push Christopher Spring to an eighth-place finish in the four-man. In January 2016, Kopacz celebrated his first World Cup podium when he was part of  Kripps’ four-man crew that won bronze in Lake Placid.

Kopacz missed the first half of the 2016-17 season because of an adductor tear, but was back in action by late January, going on to push Kripps to a sixth-place finish in the four-man event at the world championships.

Getting into the Sport:  Started bobsleigh when he was 23… Outside Interests: Earned his mechanical engineering degree from Western University in 2013 and keeps his skills up to date by doing contract work… Dream job would be to work for a big project company such as NASA, SpaceX or Tesla… In the off-season enjoys playing piano and guitar and taking the odd Latin dance class… Odds and Ends: Favourite motto: Sic Parvis Magna (greatness from small beginnings)… Former German bobsledder Olaf Hampel is his trainer and mentor; always wears a bandana that Hampel wore while winning two Olympic gold medals… Listens to the same playlist for every race of an entire season…