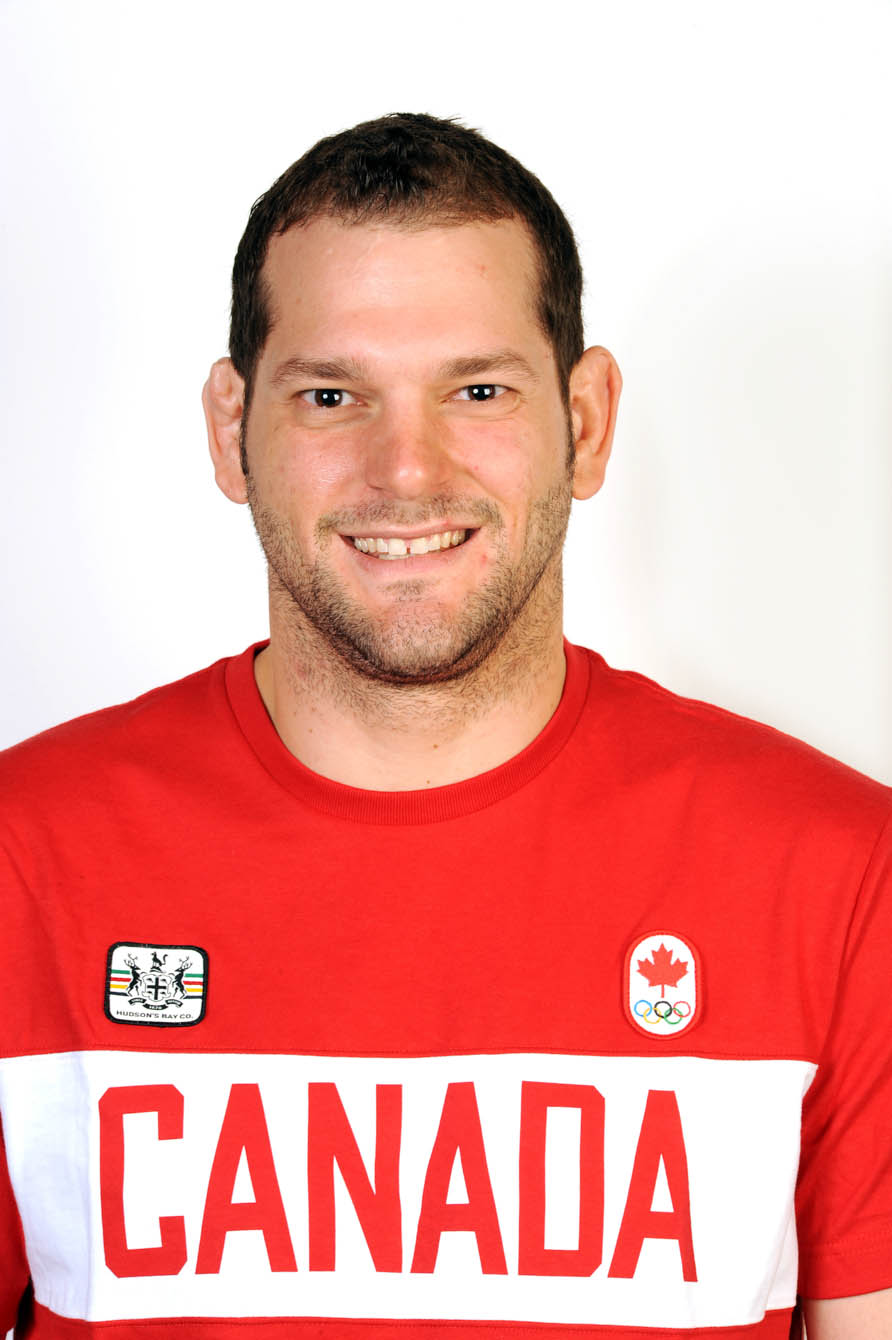 2011 Pan American Games bronze medalist Alexandre Émond made his Olympic debut in London in 2012 and finished 17th in the men’s -90kg judo division.

Before London, he won the gold medal in the men’s -90kg class at the 2012 Pan American Championships in Montreal.

Émond is a four-time World Championships team member and has won nine medals at the National Championships, including five gold, three silver and one bronze.