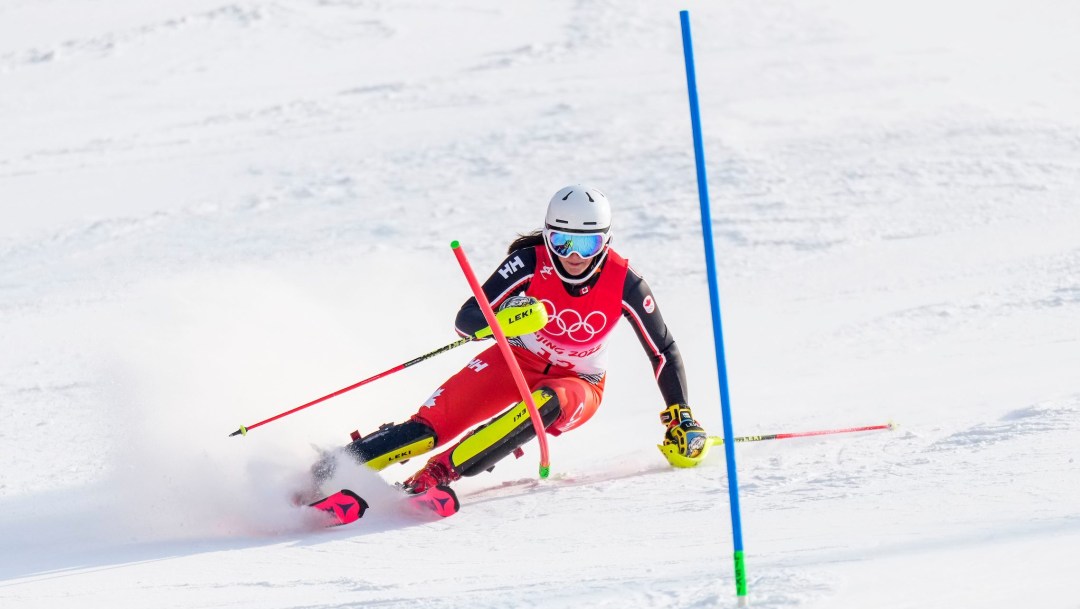 Ali Nullmeyer had a breakthrough moment in her career in January 2022 when she finished fifth in a World Cup slalom in Zagreb. It was her first ever top-10 finish on the World Cup circuit. Five days later, she posted a sixth-place finish in the slalom in Kranjska Gora, Slovenia. In her Olympic debut at Beijing 2022, Nullmeyer finished 21st in the slalom.

Nullmeyer represented Canada at the 2016 Winter Youth Olympic Games in Lillehammer where she won the silver medal in slalom, finished fourth in the mixed team parallel event with Justin Alkier, and posted a fifth-place finish in the giant slalom. It was also in 2016 that she made her first of three appearances at the FIS Junior World Championships, finishing 10th in the slalom.

At the 2017 Junior Worlds, Nullmeyer won the silver medal in the slalom and broke into the top-10 in the giant slalom. That had come just about a month after she made her debut at the senior FIS World Championships. She ended the 2016-17 season by winning the overall title on the Nor-Am Cup circuit. She hadn’t missed a single Nor-Am Cup slalom podium that season, recording four victories and never finishing lower than second.

That success secured her spot on the World Cup team for the 2017-18 season. But disaster struck in training in October 2017, just ahead of the World Cup opener. Nullmeyer tore both her right and left ACLs and suffered a torn left lateral meniscus during a fall. After undergoing surgery, she missed the entire season and half of the next, returning to competition in January 2019. She was finally able to make her World Cup debut in March 2019 in Spindleruv Mlyn, Czech Republic. She had to wait until January 2020 before she qualified for a second slalom run at any World Cup event. She finished 16th in that slalom race in Flachau, Austria for her first World Cup points. She competed at her second senior world championships in 2021.

Nullmeyer skis collegiately with Middlebury College of the NCAA. As a freshman in 2020 she was the EISA Rookie of the Year and was an All-American selection. She qualified for the NCAA Championships, but the pandemic would force a cancellation of the event.

A Little More About Ali

Getting into the Sport: Started skiing before she was 2 and was racing competitively at age 9… Outside Interests: Studying at Middlebury College …