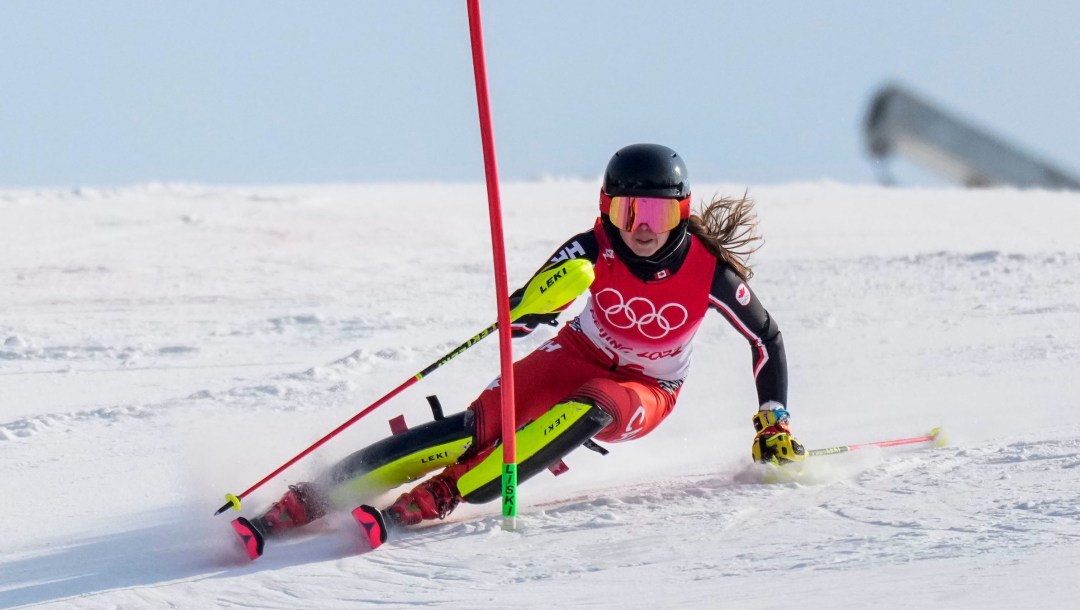 Amelia Smart earned her first career top-10 finish on the World Cup circuit when she placed ninth in the slalom in Schladming, Austria in January 2022. It was one of three top-20 finishes she posted that month. Smart made her Olympic debut at Beijing 2022 where she finished 27th in the slalom.

Smart represented Canada at the 2016 Winter Youth Olympic Games in Lillehammer where her top result was eighth place in the alpine combined. She competed at the FIS Junior World Championships in 2017 and 2019, earning a top result of seventh place in the slalom at the latter. That had come just four days after she competed at her first senior FIS World Championships.

Smart competed collegiately for the University of Denver where she burst onto the scene as a freshman in 2018. She won the slalom and giant slalom gold medals at the NCAA Championships and as the Pioneers won the overall team title. She was named the Women’s Alpine Skier of the Year by the U.S. Collegiate Ski and Snowboard Association. She won the NCAA slalom title again as a senior in 2021. Smart ended her Pionners career as a five-time All-American and two-time All-Academic team selection.