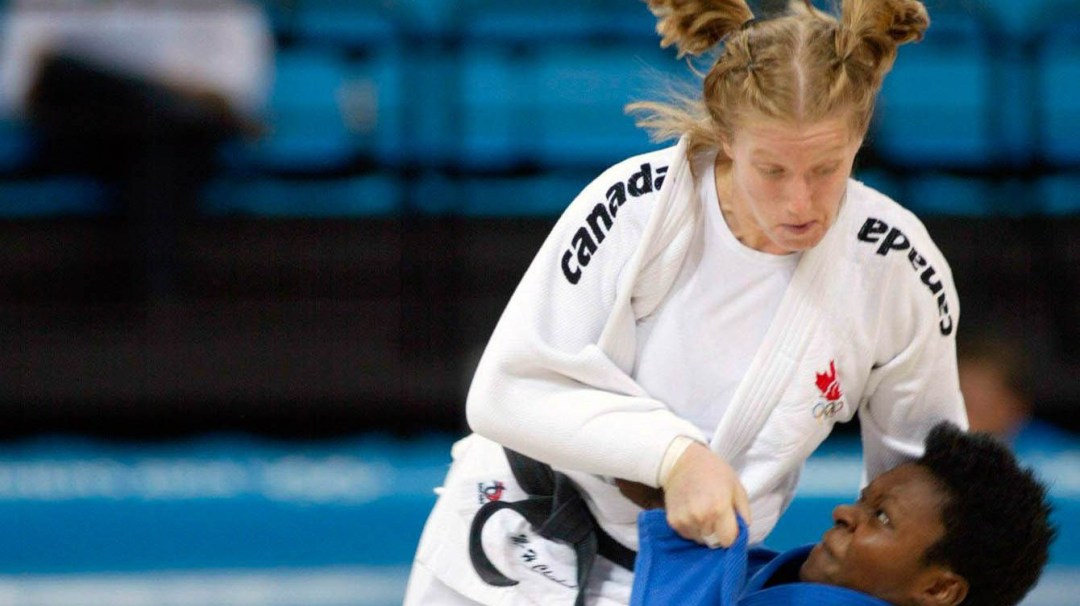 Amy Cotton competed for the second time at an Olympic Games in 2012 and finished 17th in the women’s -78kg judo division.

A 2004 Olympian who reached the quarter-finals in Athens, Cotton worked very hard to get back to the top of the world stage after missing the 2008 Olympic Games in Beijing with a broken foot.

Cotton won a bronze medal at the 2003 Pan American Games. She is a 10-time National Championships medallist, winning three gold, four silver and three bronze, dating as far back as 1995.