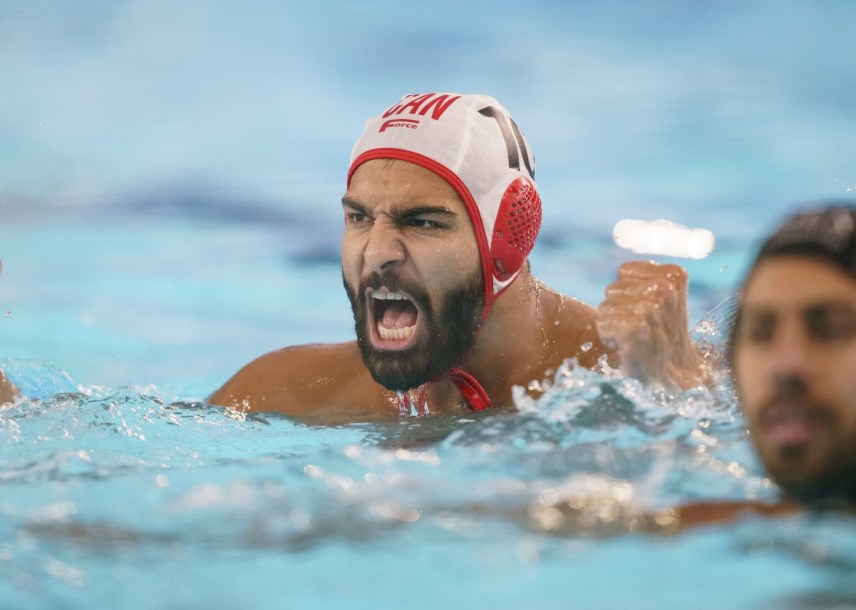 A LITTLE MORE ABOUT ARIA

Getting into the Sport: Began playing water polo at age 7 after his father, who was a water polo player himself encouraged him to join… Outside Interests: Enjoys hanging out with friends and family, traveling and playing soccer…. Odds and Ends: Favourite quote : “Hakuna Matata”