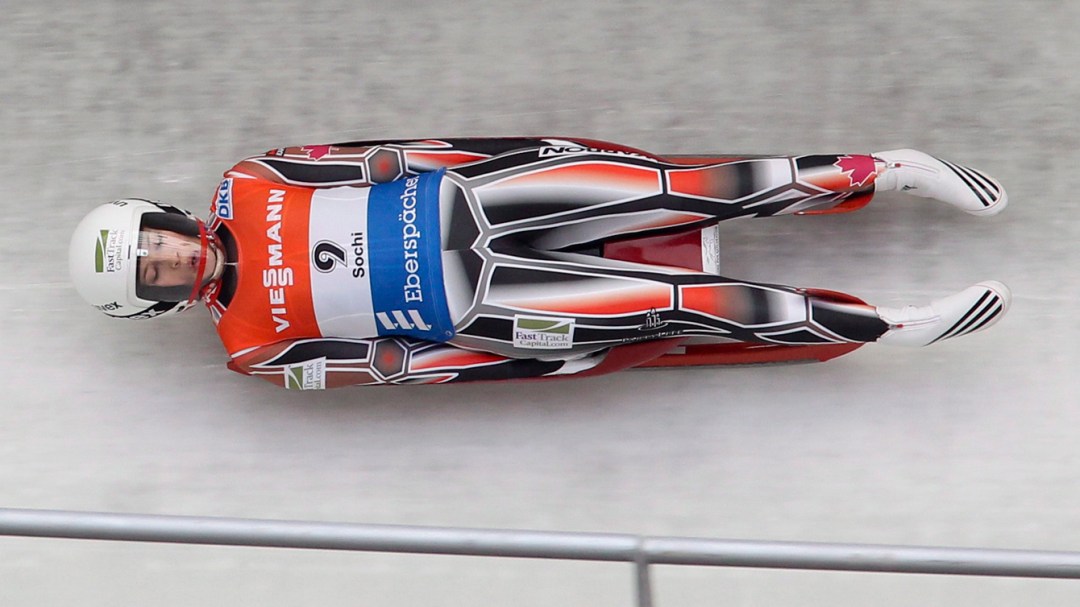 Arianne Jones made her Olympic debut at Sochi 2014, four years after her Olympic dream was fully ignited by the chance to be a forerunner at Vancouver 2010. Seeing the sea of red mittens as she crossed the finish line made her want to compete for Canada. She went on to finish 13th in the women’s singles event in Sochi.

Jones has been on the World Cup circuit since the 2010-11 season and has been the second-ranked Canadian woman behind Alex Gough for three straight years. She recorded a career-best sixth place finish during the 2011-12 season.

Jones has made three appearances at the FIL World Championships, posting her best result on the home track in Whistler in 2013 when was eighth and one of three Canadian women in the top-eight. Her time also secured her the bronze medal in the 2013 Under-23 World Championships.

Getting Into the Sport: Started in luge at age 12 as part of a sports camp at Canada Olympic Park in which she was able to try all the sports offered at the park… Luge was the most fun, like tobogganing in the summer… She was later called back to a recruitment camp… Outside Interests: During the season enjoys reading, music and wandering the tiny European towns that host the World Cup luge competitions… During the off-season, she enjoys surfing, water skiing and stand-up paddle boarding as well as hiking and biking… Studying in the Haskayne School of Business at the University of Calgary… Odds and Ends: Has been affiliated with charities such as Fast and Female, Branch Out Foundation and Kids Cancer Care… In November 2012 she cut off 17 inches of her hair to donate and children from the Kids Cancer Care program learned how to luge in the ice house in Calgary… Always travels with her yoga mat so she can take some calm time to herself… Inspired by two moments at Vancouver 2010: all of Whistler Village singing O Canada after the 1-2 Canadian finish in the women’s bobsleigh and seeing a table of big, tough looking guys at a pub erupt into high fives when figure skater Joannie Rochette won her emotional bronze medal…