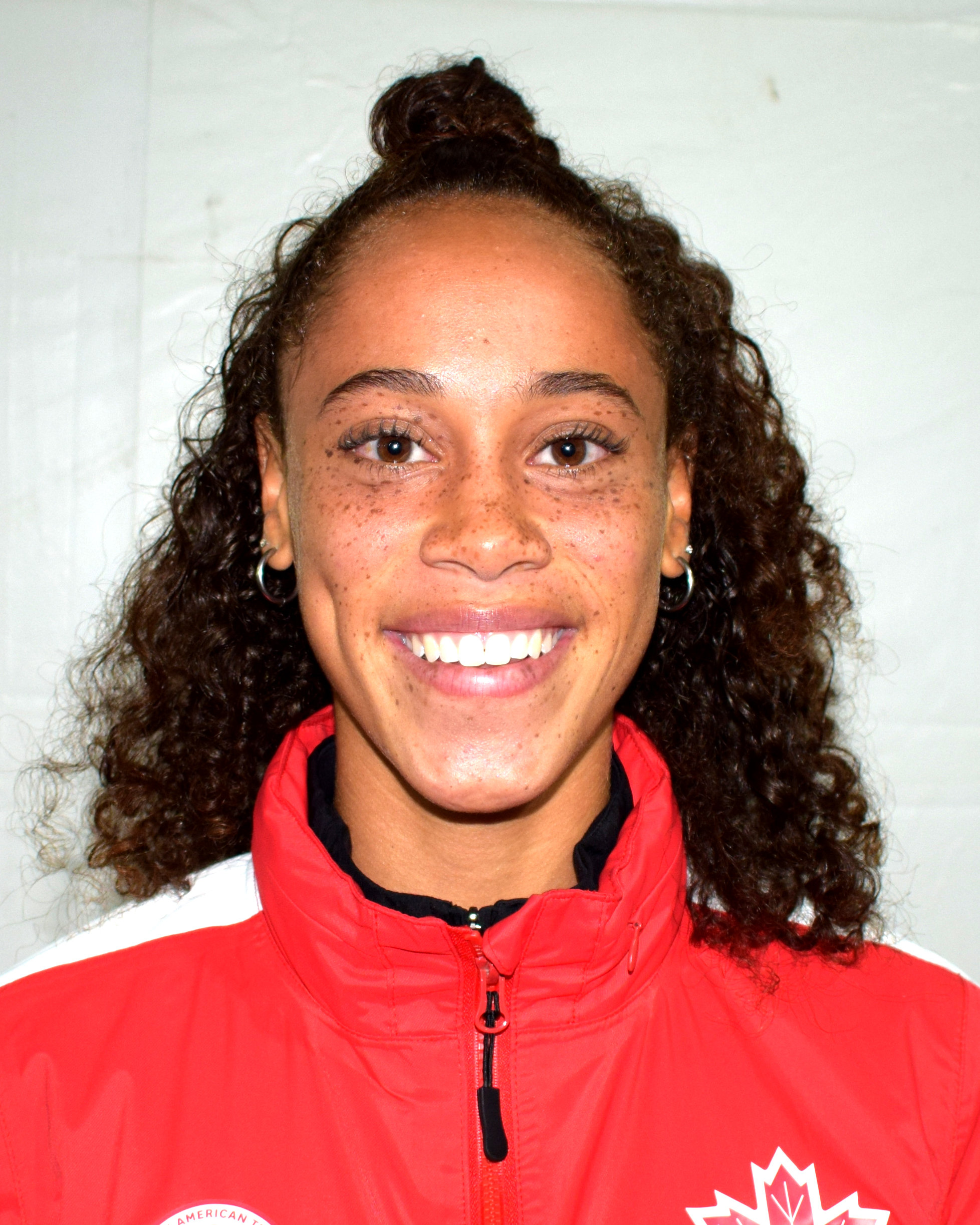 A LITTLE MORE ABOUT ASHLAN

Outside Interests: Plans to major in Human Biology at Stanford University…