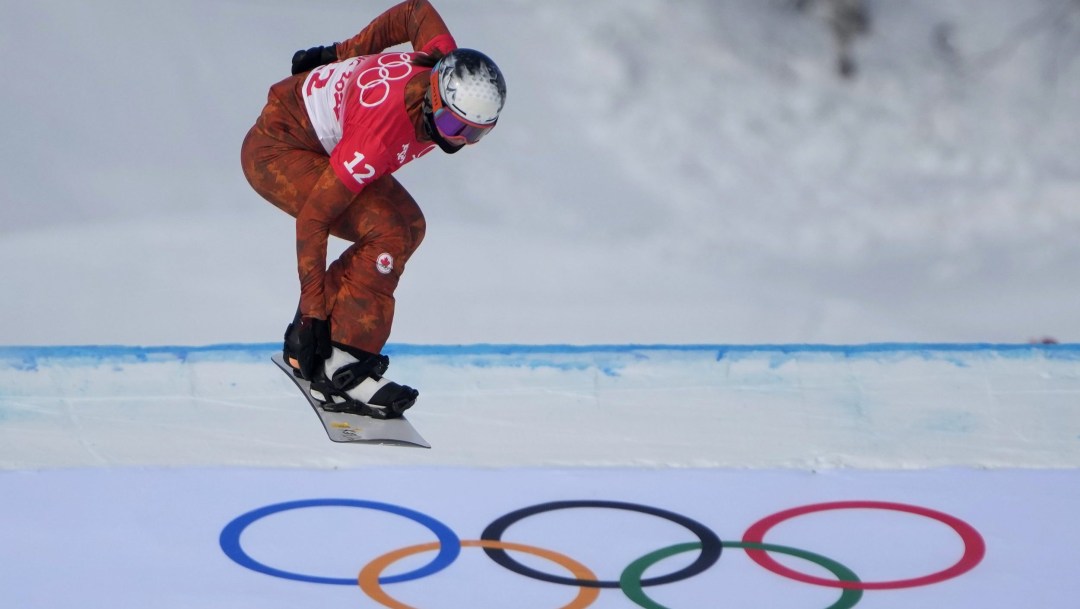 As a freestyle snowboarder, McManiman competed in a handful of FIS World Cup events from 2012 to 2015, posting a top result of sixth place in big air in Stoneham, Quebec in February 2015. That had followed her debut at the senior FIS World Championships in January 2015.

During a training camp in January 2016, McManiman had a violent crash and suffered a concussion. Sidelined for three months, she made the decision to prioritize her health and end her career as a freestyle snowboarder. Trying to figure out her future, in March 2016 she entered her first competitive snowboard cross event at the Canadian Championships and finished fourth while racing on her freestyle equipment.

For the 2016-17 season, McManiman competed on the N0r-Am Cup circuit and put together a string of five straight podium finishes in February, including three straight gold. With a few more podiums before the end of the season, she won the overall Nor-Am Cup title in snowboard cross.

McManiman rejoined the World Cup circuit as a snowboard cross racer in 2017-18 before returning to the Nor-Am Cup circuit in 2018-19. She split the 2019-20 season between the two circuits. In February 2021, she advanced to her first World Cup ‘small final’, finishing seventh overall in Reiteralm, Austria. She reached two more small finals on back-to-back days in Krasnoyarsk, Russia in January 2022.

In her Olympic debut at Beijing 2022, McManiman advanced to the quarterfinals to place 11th overall. A month later, she stood on her first World Cup podium after winning bronze in Reiteralm, Austria. She raced in her second straight big final the following week in Veysonnaz, Switzerland.

McManiman has twice been honoured by Canada Snowboard with the Neil Daffern Award for Excellence, as a freestyle competitor in 2014 and as a snowboard cross racer in 2018.

A Little More About Audrey

Getting into the Sport: Started snowboarding at age 9… Outside Interests: Enjoys mountain biking and skateboarding with her dog, creating mountain bike courses, camping… Would like to pursue a career in athletic therapy… Odds and Ends: Favourite motto “Never give up”…