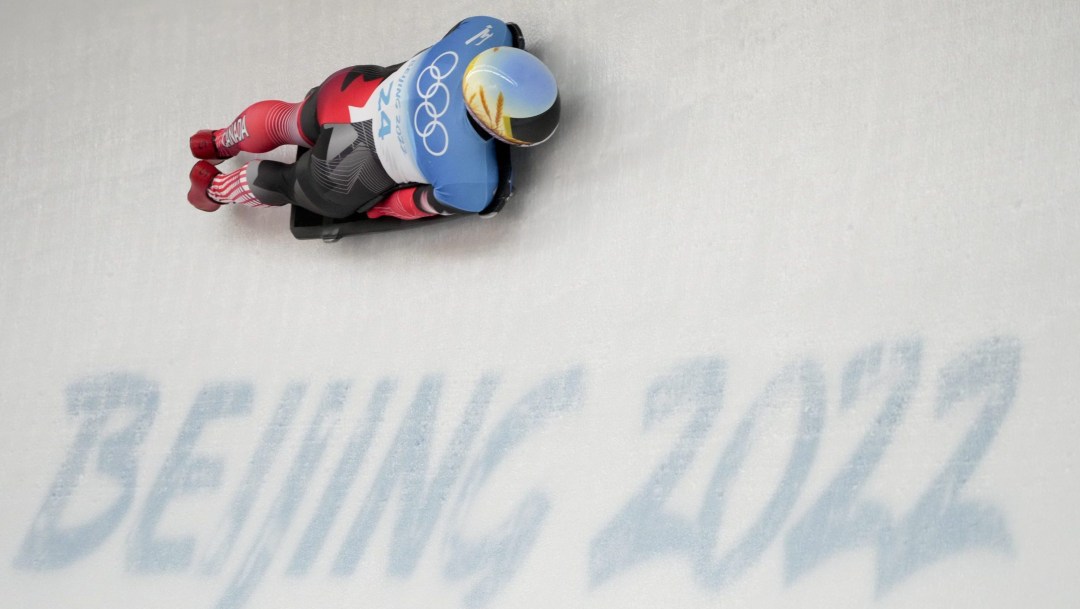 Blake Enzie represented Canada at back-to-back IBSF Junior World Championships in 2019 and 2020, finishing as the top North American slider at both. He had made his international debut in a North American Cup race on his home track in Calgary in November 2017 before joining the circuit full time in 2018-19. He won his first North American Cup medal in December 2018, taking the silver in Lake Placid. That helped him finish the season ranked third in the North American Cup standings.

For the 2019-20 season, Enzie advanced to the Intercontinental Cup circuit. He recorded his best result on the familiar Lake Placid track, finishing 15th. Because of the COVID-19 pandemic, Enzie was back racing on the North American Cup in 2020-21. He won a bronze medal in Park City and finished second in the overall standings.

Enzie started the 2021-22 season with a trip to the Yanqing Sliding Centre where he competed in the Olympic test event. He then returned to the Intercontinental Cup circuit, earning top-eight finishes in Whistler and Sigulda. Following the latter, he stuck around in Latvia to make his World Cup debut on that same track at the end of December. He also competed in World Cup races in Winterberg and St. Moritz, finishing 19th at the finale on the fabled Olympic Bobrun.

Enzie made his Olympic debut at Beijing 2022 where he was Canada’s lone male skeleton racer. He qualified for all four runs, placing 20th overall.

A Little More About Blake

Getting into the Sport: After first seeing the ice track at Canada Olympic Park in Calgary during a school field trip, he began pushing in the ice house when he was 13 and took his first runs down the track at 14… Made his senion national team at age 18 in his first year of eligibility… Had his Olympic dream sparked while watching the nation come together in support of Team Canada at Vancouver 2010… Outside Interests: Enjoys woodworking, skiing, golf (both ball and disc), and spending time at the cabin… Would like to pursue a job as a firefighter or other first responder… Odds and Ends: Favourite mottos: “Show respect to all but grovel to none” / “Master the art of accepting”… Always wears red on race day… Previously played hockey for eight years and was a speed skater for three years…