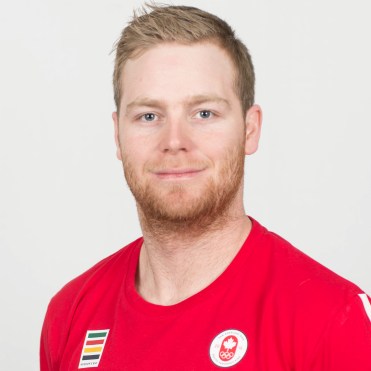 Brad Ezekiel first wore the maple leaf internationally as part of Canada’s Development Team that competed at the 2011 AAU International Men’s Fastpitch Tournament. He went on to play for Team Canada at the 2013 ISF Men’s World Championship in New Zealand where he hit .385 with two homeruns and six runs batted in. Ezekiel has played in seven editions of the Canadian Championships, winning three gold, one silver and one bronze with the 3 Cheers Pub team. He is a four-time national championship all-star outfielder, twice at the senior level (2010, 2012) and twice at the junior level (2008, 2010). 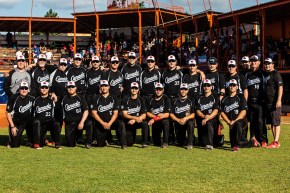 Derek Mayson made his first Team Canada appearance at age 22 when he helped Canada win silver at the 2006...

Ryan Wolfe is the longest-serving member of Team Canada, having first joined the Men’s National Team in 2000 for the...