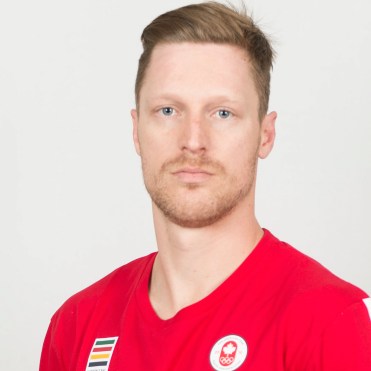 Brandon Horn was first part of the Men’s National Team at the 2012 Pan American Championships where Canada won the gold medal. He also contributed to the country’s Pan Am bronze medal in 2014. At the 2013 ISF Men’s World Softball Championship, Horn led the team with a .467 batting average as Canada finished fifth. Domestically, Horn was named Most Valuable Player of the qualifying round at the 2008 Junior Men’s Canadian Championship. He later earned all-star second baseman honours at the 2013 Senior Men’s Canadian Championship as a member of the Scarborough Force who won silver.