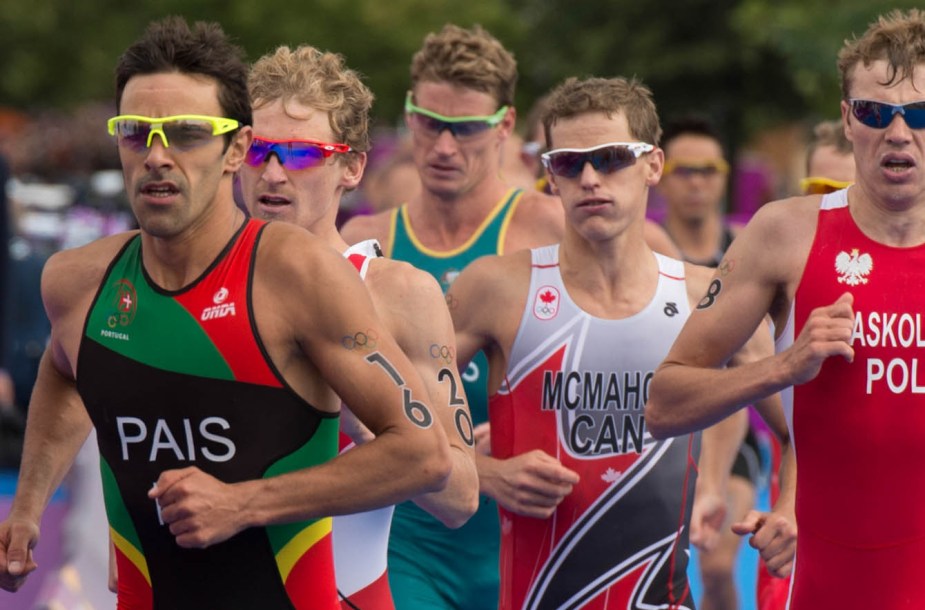 Brent McMahon made his second appearance at an Olympic Games in 2012 and finished in 27th place in the men’s triathlon.

The Victoria native secured his spot for the triathlon at the London Games following a solid performance at a World Triathlon Series event in Madrid.

McMahon finished third at both the Pan American Games and at the Pan American Cup in Mexico in 2011. He also finished first at a World Cup event in Hungary to go along with two bronze medals in Continental Cup races in Asia.

In 2009, McMahon won a bronze medal at the World Team Championships. He’d finish seventh that year in the World Cup in Des Moines, Idaho, and had four top-20 finishes at World Triathlon Series events.

McMahon was crowned National Champion for the first time in 2008, a year after winning his first Pan American Games medal (silver). He also holds a bronze (2006) and a silver (2005) medal from past National Championships.

In 2004, he competed in his first Olympic Games and finished 39th in Athens.