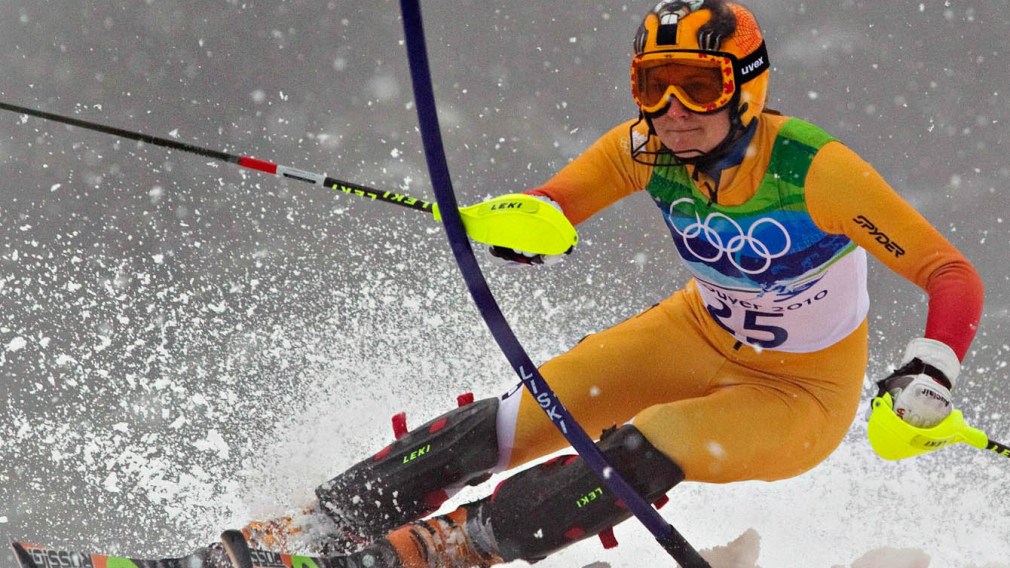 A two-time Olympian, Brigitte Acton has skiing in her blood, thanks to her parents who were both members of the Canadian Alpine Ski Team. Her mother Diane Pratte competed at the Sapporo 1972 Winter Games and was one of her first coaches along with her father Gordon. Acton retired from alpine skiing in August 2010 after finishing 17th in the slalom at Vancouver 2010. She had earned her best Olympic result at Turin 2006 when she finished 10th in the combined.

Acton competed at the FIS World Championships in 2005, 2007 and 2009 with her best result a 12th place finish in the combined in 2005. She made her World Cup debut in November 2003 and would go on to record a career-high placement of 10th twice, both times in combined events.