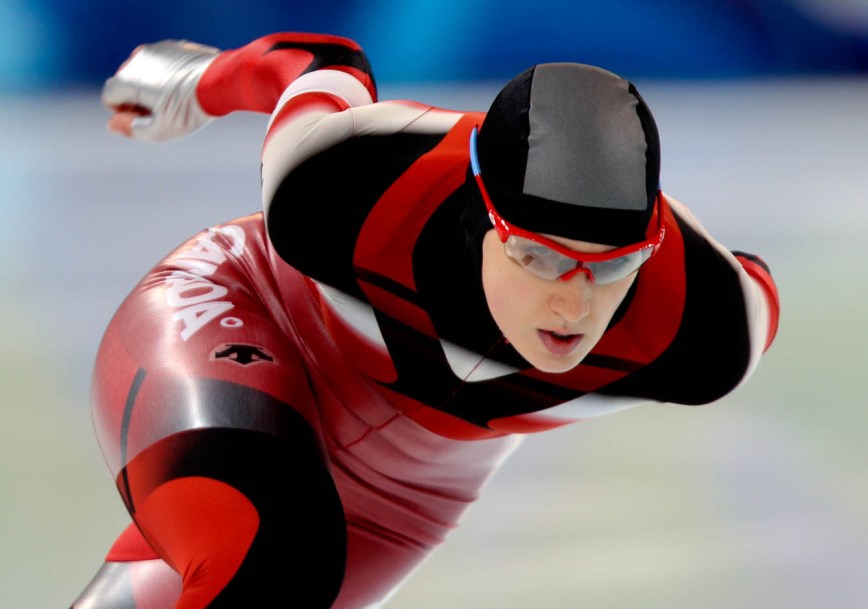 Brittany Schussler was a constant on the Canadian long track speed skating team for more than a decade before announcing her retirement in July 2014. She made her debut at the World Single Distances Championships in 2008. As part of the team pursuit she won world championship gold in 2009 and 2011, adding silvers in 2008 and 2012.

Schussler’s first exposure to the Olympic Games came at Turin 2006 when she was named as a team alternate. She lived in the Olympic Village and attended the Opening and Closing Ceremonies but didn’t get to compete. The experience provided lessons for her in advance of Vancouver 2010 where she competed in two individual distances and was part of the team pursuit team that finished fifth. Schussler went on to compete in three individual events at Sochi 2014, posting a top-20 finish in the 3000m and helping the team pursuit to a second straight fifth place finish at the Olympic Games.

Getting to know Brittany:

Getting Into the Sport: Started skating at age seven… A year later she was watching Lillehammer 1994 and she was so enthralled by American speed skater Bonnie Blair she knew that was what she wanted to do… Trained on an outdoor oval in Winnipeg… Outside Interests: Brittany has two children, Henry and Rose… Enjoys reading and cooking… Odds and Ends: Olympic dream sparked by Simon Whitfield winning gold at Sydney 2000… Favourite motto: Don’t be afraid to sit in the front row at your life…