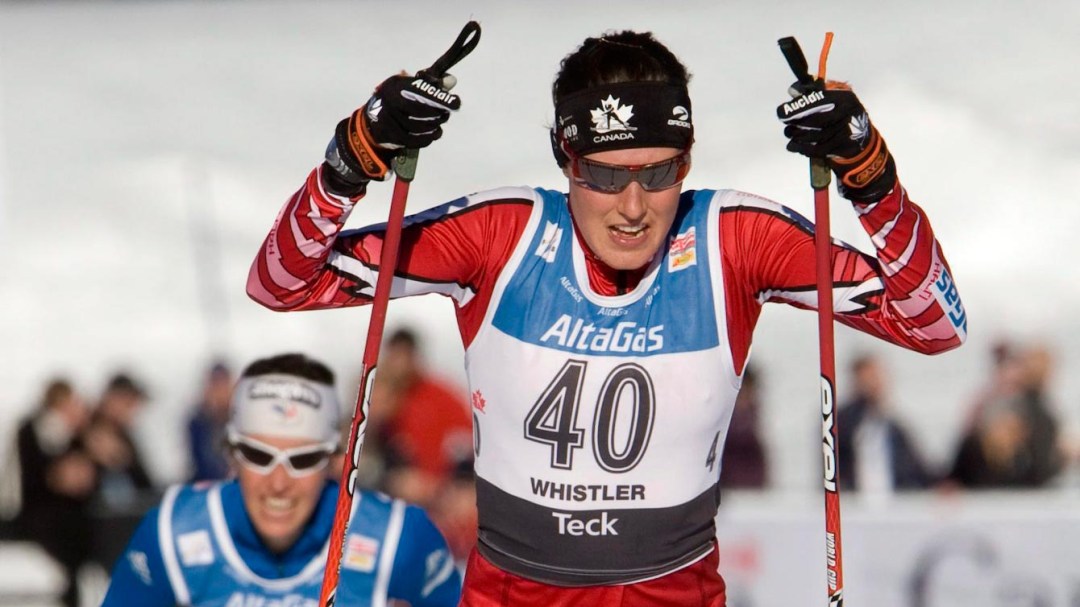 Brittany Webster was named to the Vancouver 2010 Olympic Team, but did not actually compete in any events at the home Games.

Webster made her debut at the FIS Nordic World Ski Championships in 2013, coming back after surgery in October 2012 to remove a metal rod in her leg from a previous injury that was causing bone bruising. She had also taken some time away from the sport, not competing at all between April 2011 and January 2012.

Webster has made a handful of World Cup starts, but has competed primarily on the Nor-Am Cup circuit in recent years. She competed at the World Junior Championships in 2006 and 2007, recording her best result of sixth place in the 10km pursuit in 2007. She went on to compete at the World Under-23 Championships in 2009 and 2010, posting a top result of fifth place in the 10km classic in 2010.

Getting into the Sport: Did not enjoy cross-country skiing until she joined her high school team when she fell in love with freestyle technique and began racing… Outside Interests: Enjoys riding horses, reading, cooking and entertaining friends with meals and wine… Horses have been an obsession, with past jobs in stable training, feeding and instructing… Working towards a Bachelor of Science, aspiring to be a high performance sport physiotherapist… Odds and Ends: Affiliated with Classroom Champions… Likes to collect good wine and art from her travels… Always travels with 90% dark chocolate… Favourite quote: “Shut up legs” – Yens Voigt…  Has been racing in the colours of Team MITO, an organization working to find the cure for mitochondrial disease…

Daria Gaiazova made her Olympic debut at London 2012 where she competed in four cross-country skiing events. She posted her…