Brock Dykxhoorn was selected in the sixth round of the 2014 MLB Draft by the Houston Astros, after having been previously selected by the Cincinnati Reds in the 20th round of the 2012 MLB Draft . He has spent the 2015 season playing with their class A affiliate, the Quad Cities River Bandits, making 11 starts and posting a 5-3 record with a 3.76 ERA and 63 strikeouts in 67 innings pitched. Dykxhoorn previously played for Team Canada at the 2012 18U World Cup, winning the silver medal. He played collegiately at West Virginia University as a freshman before transferring to Central Arizona Junior College.

Family: Parents David and Connie… Brother Brandon and sister Amanda… Getting into the Sport: Started playing baseball at age 5 because his brother played and he wanted to be like him… Outside Interests: Enjoys fishing and being outdoors… Earned Associate Degree in Business in 2014 from Central Arizona Junior College… 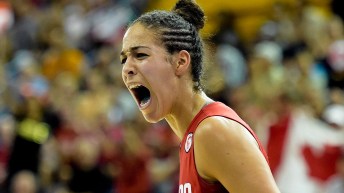 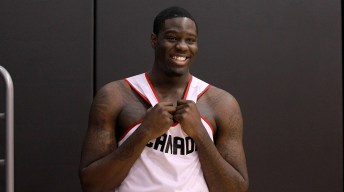 Brock Kjeldgaard competed with Team Canada twice in 2011, helping the team win gold at the Pan Am Games in...

Sean Jamieson previously played for Team Canada at the qualification tournament for the 2013 World Baseball Classic. He was selected...