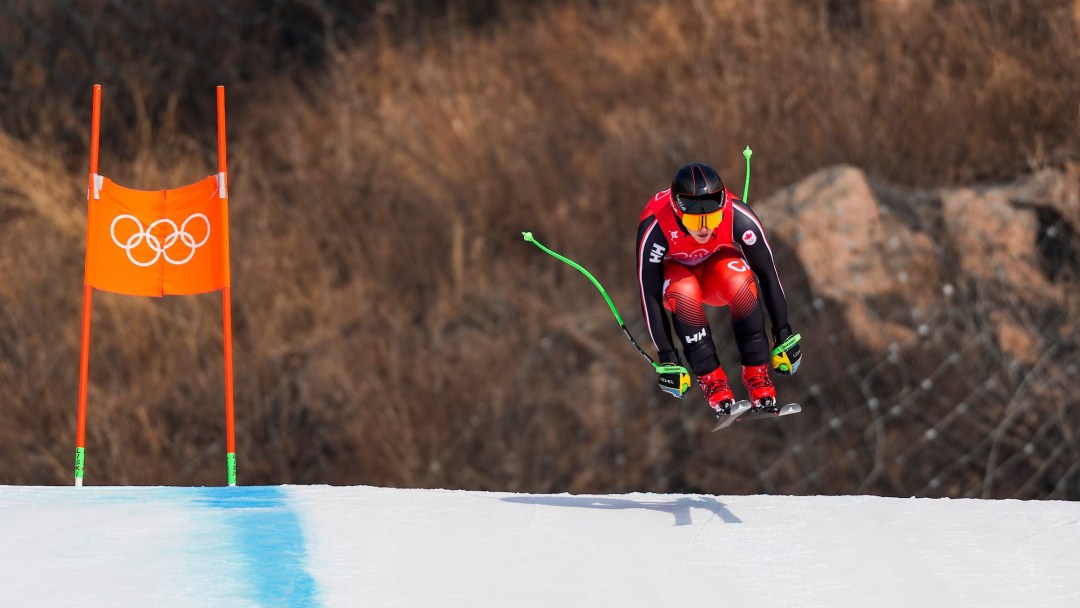 Brodie Seger enjoyed a breakout moment at the 2021 FIS World Championships where he finished fourth in the super-G, missing the podium by just four one-hundredths (0.04) of a second. He had yet to record a top-10 finish in a World Cup event, since making his debut on the elite circuit during the 2017-18 season. Less than two months earlier, in December 2020, Seger had caught an edge near the finish of the downhill in Val d’Isere, France and separated the AC joint in his shoulder. He had surgery to insert a metal plate as reinforcement to get him through the rest of the season.

Seger made his Olympic debut at Beijing 2022. He finished third in the downhill portion of the alpine combined, going on to finish ninth overall after the slalom run.

Seger earned his first World Cup points in January 2019 when he finished 16th in the downhill on the legendary Hahnenhamm course in Kitzbuehel, Austria. He had another thrill in December 2019 when he earned his first super-G World Cup points with a 16th-place finish in front of family and friends in Lake Louise. A week later, he achieved his career-best World Cup result, finishing 13th in the downhill in Beaver Creek. He matched that 13th-place in December 2021 in the super-G in Val Gardena.

A Little More About Brodie

Getting into the Sport: Learned to ski at age 3 and started competing at age 10… Early on was more interested in freeskiing before being convinced to try the racing program and after one season never looked back… Outside Interests: Has supported the ALS Society of BC since his father, Mark, was diagnosed with ALS in 2013… Enjoys playing guitar, mountain biking… Odds and Ends: Younger brother Riley is a member of the Canadian alpine development team…