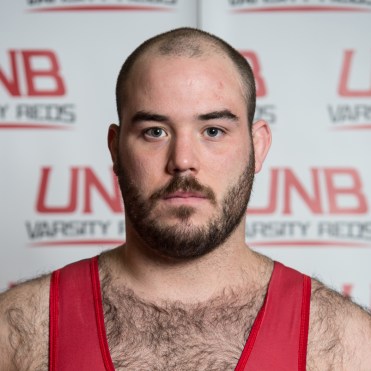 Thus far, the biggest highlight of Charles Thoms’ career has been winning a bronze medal at the 2013 Jeux de la Francophonie in Nice, France. At the 2015 Canadian Championship he finished fourth in the freestyle 125kg event but won the silver medal in the Greco-Roman 130kg event, both of which were won by his toughest challenger, Korey Jarvis.

Family: Parents Charles and Valerie Thoms… Younger brother Alex has also competed internationally in wrestling… Getting into the Sport: Started wrestling at age 15 because of the individual nature of the sport… Loves being alone on the mat… Outside Interests: Graduated from the University of New Brunswick in 2015 with a Bachelor of Arts in Sociology… Enjoys poker, baseball, lifting weights, and World Strongest Man competitions… Works part time as a gym supervisor and roofer… Odds and Ends: Favourite quote: “Half the lies they tell about me ain’t true” – Yogi Berra… Biggest inspiration has been Derek Jeter “the ultimate professional”… Nickname: Fridge… 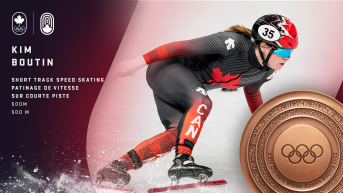