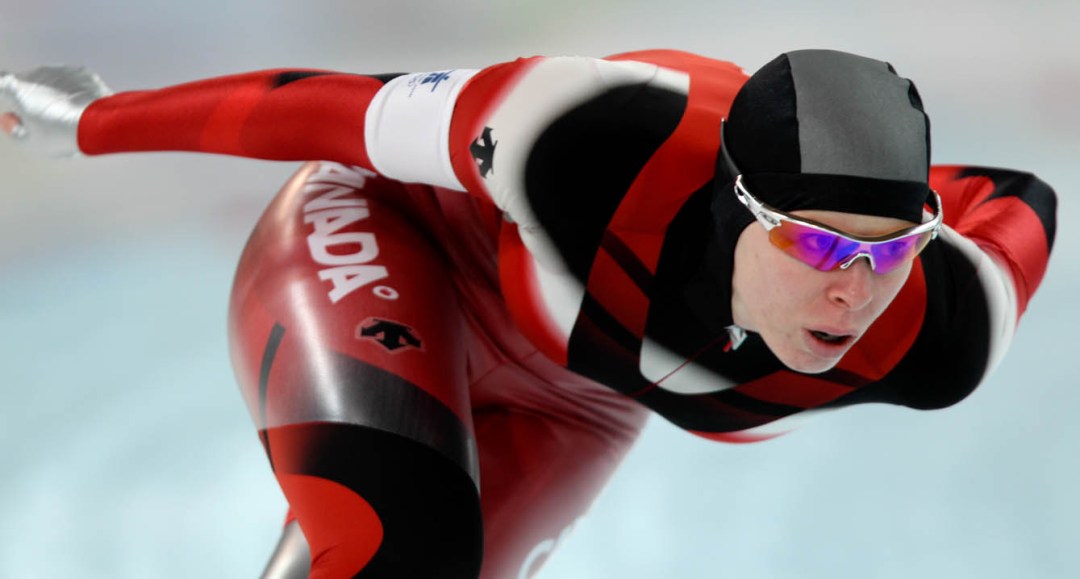 As the reigning 1000m world champion heading into the Vancouver 2010 Olympic Winter Games, Christine Nesbitt was a favourite for gold and yet was able to fly under the radar thanks to the attention given to her more experienced and accomplished teammates.  However, when the Games came to a close, it was Nesbitt who had earned Canada’s only individual gold medal at the Richmond Olympic Oval when she fulfilled her potential with a victory in the 1000m.

Nesbitt’s first Olympic appearance had been at Turin 2006 where she won silver in the team pursuit. In the years between Olympic Games, Nesbitt established herself as a future star of the middle distances.  She stood on the podium for the first time at the World Single Distances Championships in 2007, winning bronze in the 1000m. She moved to the top step of the podium at the 2009 World Single Distances Championships, where she also won bronze in the 1500m.

The 2011-12 season saw even more success for Nesbitt.  She won the overall World Cup titles and the World Single Distances titles for both 1000m and 1500m. She was also on the podium again at both the World Sprint and World Allround Championships, winning silver and bronze respectively. But her crowning achievement was becoming just the fourth Canadian speed skater to ever win the Oscar Mathisen Award, presented to the man or woman deemed to be the year’s top performer. She won every 1000m World Cup or World Championship race in which she was entered and set the 1000m world record during the World Sprint Championships in Calgary, breaking a nearly six-year-old mark.

Getting To Know Christine:

Getting into the Sport: Had been a hockey player before discovering short track speed skating at age 12… After high school she was not accepted into McGill University which would have allowed her to train with the national short track team in Montreal… Instead attended the University of Calgary and switched to long track at age 18… Outside Interests: Graduated from the University of Calgary with a Bachelor of Arts (Honours) in Geography… Graduate student at the University of British Columbia…  Favourite music genres include R&B, rock and jazz with some of her favourite singers being Otis Redding, Ella Fitzgerald and Sam Cooke… Her past experience playing piano and trumpet in her high school jazz band helped shape her musical tastes…