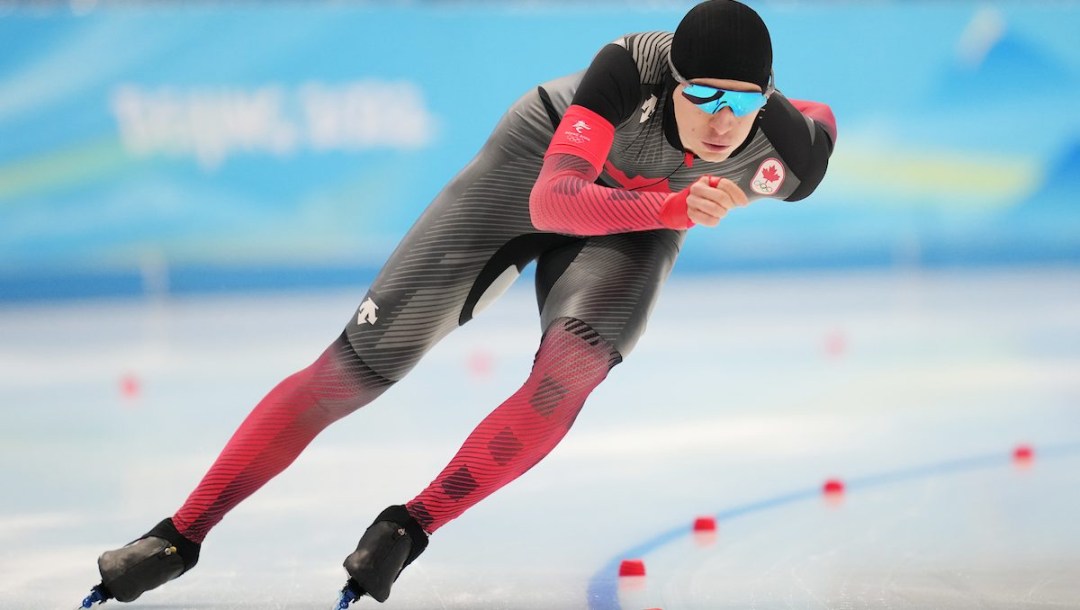 Connor Howe competed at his first ISU Junior World Championships in 2017 where he won a silver medal in the team sprint with Tyson Langelaar and David La Rue. He also competed at the junior worlds in 2018 and 2019, finishing a career-high 10th overall at the latter.

It was also in 2019 that Howe sent the junior national records in the 1500m and 3000m. While winning the overall junior national title in January, he also qualified himself for his first senior international competitions as he was the fastest of any Canadian man in the 1500m at the skate-off for the World Single Distances Championships. Before heading to the world championships, he got his first taste of World Cup action in Hamar, Norway. Howe received the 2019 Peter Williamson Memorial Bursary from Speed Skating Canada, awarded to promising skaters who best combine athletic and scholastic achievement.

Early in the 2019-20 season, Howe won the neo-senior 1000m, 1500m, and 3000m races at an ISU Junior World Cup in Enschede, Netherlands. In January 2020, he posted personal bests in the 500m, 1000m, and 1500m at a Canada Cup event before making his second World Cup appearance, this time at home in Calgary. He also competed at his second straight World Single Distances Championships before the season ended early because of the COVID-19 pandemic.

Howe competed in the two World Cups and the World Single Distances Championships that were held in a bubble in Heerenveen in January and February 2021. He won his first World Cup medals, taking silver and bronze with the team pursuit. The trio of Howe, Ted-Jan Bloemen and Jordan Belchos also won silver at the world championships. Those were his first three races ever in the team pursuit. Individually, Howe had career-bests in the 1500m and 1000m, finishing sixth and 10th, respectively. The performances were particularly remarkable given that Canadian skaters did not have a consistent training location all season because of a problem with the ice making equipment at the Olympic Oval in Calgary.

After winning the 1500m title at the Canadian Long Track Championships in October 2021, Howe headed out for his first full World Cup season. He won two medals in the team pursuit, alongside Bloemen and Belchos. He also earned his first individual World Cup medal when he won 1500m silver in Calgary in December while lowering his personal best to 1:42.42.

In his Olympic debut at Beijing 2022, Howe was the top Canadian in the men’s 1500m, placing an impressive fifth. He was also part of Canada’s fifth place finish in the team pursuit and ranked 12th in the 1000m.

Getting into the Sport: Started short track speed skating at age 7 and began competing two years later… Skated short track for eight years but became too tall for the sport and realized he preferred racing against the clock… Moved to Calgary in 2015 to begin training full time for long track… Outside Interests: Interested in pursuing graduate studies and a career in mathematics, business and/or education… Enjoys hiking, road biking, and skiing in Canmore, playing GeoGeussr, and playing tennis… Odds and Ends: Role model is Denny Morrison, Canada’s top skater all time in the 1500m which is his favourite distance… Favourite motto: “It never gets easier, you just go faster”… Likes watching previous races on YouTube in the days leading up to a race to get in the racing mindset…

Hilary Howe represented Canada at the 2019 Universiade in Naples, Italy, helping the team to an eighth-place finish