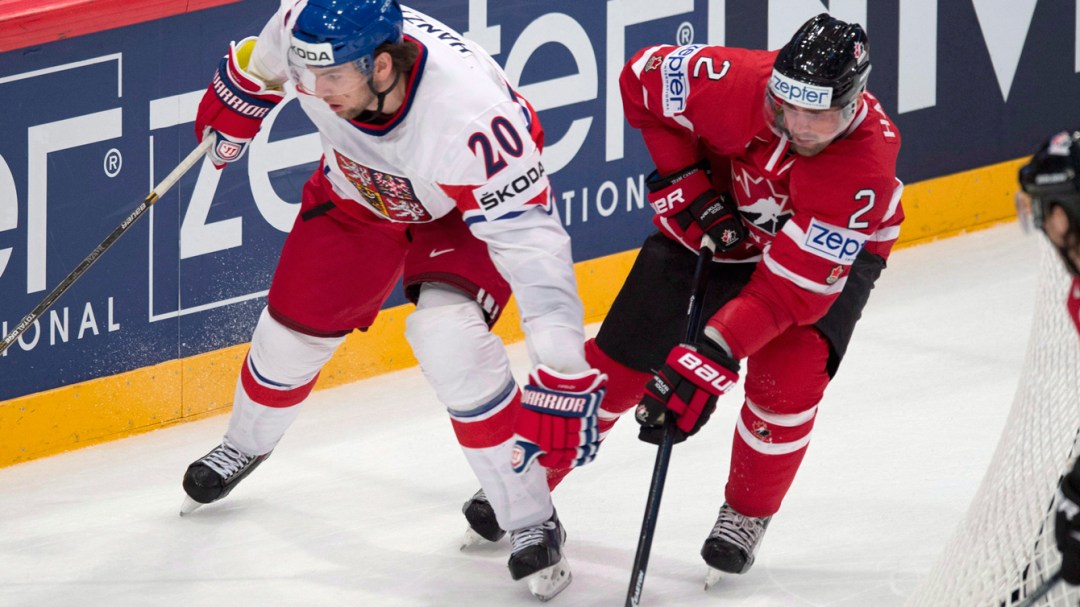 Dan Hamhuis made his Olympic debut at Sochi 2014 where he helped Canada win the gold medal. He also represented Canada at six editions of the IIHF World Championship.

A little more about Dan

Favourite NHL player growing up: Scott Stevens … Favourite NHL team growing up: Vancouver Canucks … An avid outdoorsman who enjoys hiking, biking and camping … Along with Georges Laraque and officials from the NHLPA and World Vision Canada, he visited the Grace Children’s Hospital in Port-au-Prince in 2010 to announce over $1 million had been raised to help rebuild the hospital destroyed in Haiti by a natural disaster …