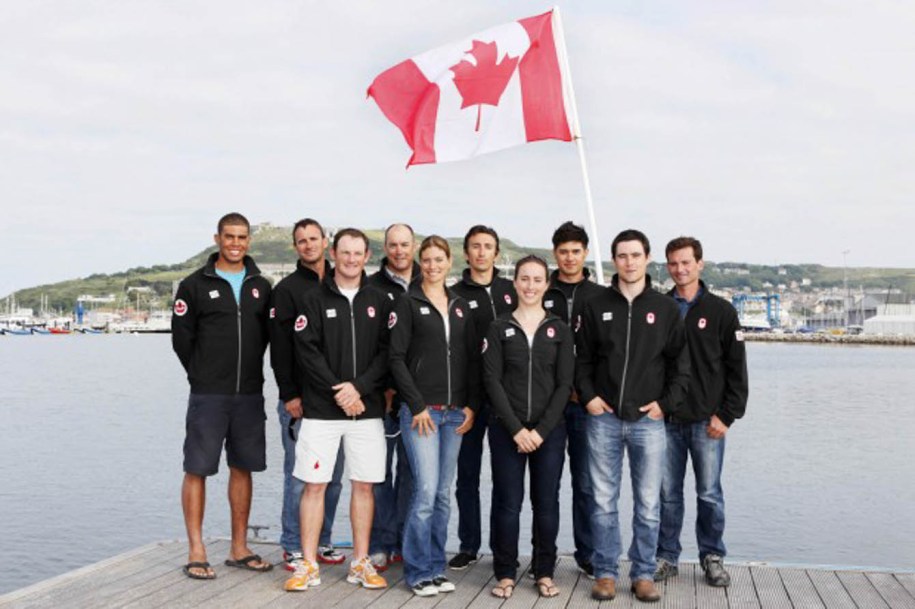 In 2010, Wright finished sixth and won the medal race event at the Sail for Gold regatta at the London Olympic venue.

He finished sixth at the 2009 World Championships, which made him one of only two Canadians to have finished in the top 10 at a Laser Worlds since it became an Olympic class.

Wright was named  Canadian Sailing Male athlete of the year in 2009.