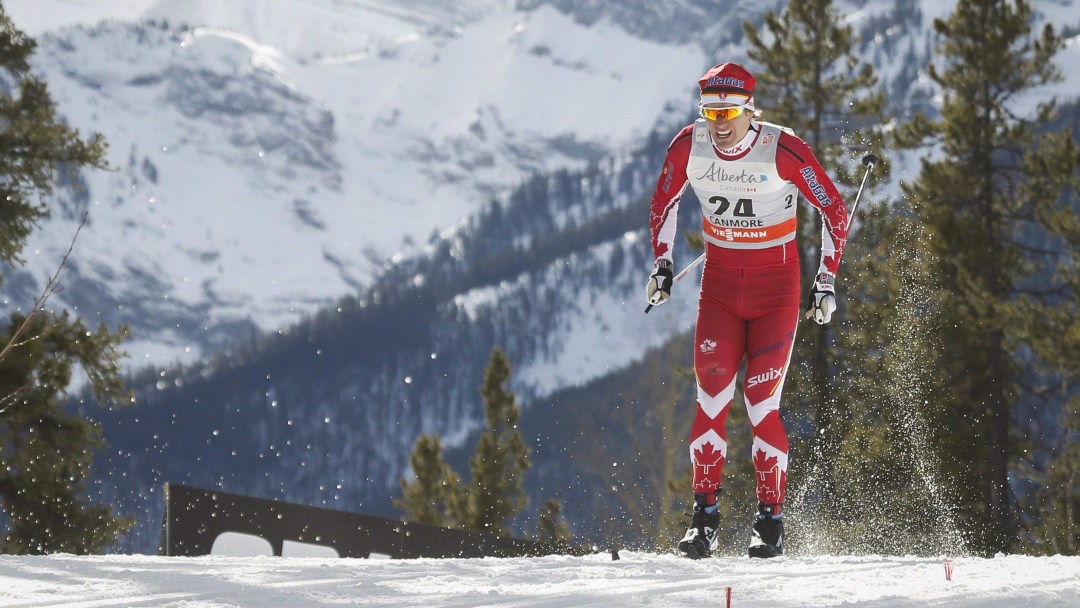 Devon Kershaw was at the forefront of the recent success for Canada’s “Nordic Knights”. In March 2006, he won a World Cup bronze medal, making him the first Canadian male cross-country skier to reach a podium on the elite international circuit since Pierre Harvey in 1988. In 2011 Kershaw made another breakthrough when he teamed with Harvey’s son Alex to win gold in the team sprint at the FIS World Championships, making them the first Canadian men to ever reach the world championship podium in cross-country skiing.

Competing in his second Olympic Games at Vancouver 2010, Kershaw contributed to the best-ever Olympic results by a team of Canadian male cross-country skiers. Kershaw had a pair of near-podium results. He teamed with Harvey for a fourth-place finish in the team sprint. On the last day of the Games, in the gruelling 50km mass start, Kershaw finished a heartbreaking fifth. The top five men had all finished within 1.6 seconds, with Kershaw missing out on bronze by 0.6 seconds.

After Vancouver 2010, Kershaw continued to put his name in the history books while proving to be one of the world‘s most consistent all-around skiers. In 2010-11 he finished eighth in the overall World Cup standings and recorded his first career World Cup victory. The next season was even better with two World Cup victories en route to a second-place finish in the overall World Cup standings, the best-ever performance by a Canadian man.

Since making his world championship debut in 2003, Kershaw has seen the Canadian men go from being the world’s most anonymous team (a designation which both stung and motivated him) to one that is always contending for medals. In January 2017, he helped make more history as a member of the 4×7.5km relay team that won World Cup bronze in Ulricehamn, Sweden. It was Canada’s first ever World Cup podium in a distance relay. He made his fourth and final Olympic appearance at PyeongChang 2018.

A little more about Devon

Getting into the Sport: His family was into both alpine and cross-country skiing, making it a family activity while growing up… Played hockey until he was 14 when he realized that because of his small size that he was always getting banged up… Outside Interests: Travels with his camera and lenses, having a love of photography that came from his parents… Enjoys reading good literature as well as non-fiction books such as scientific, adventure and biographies… Enjoys rock climbing, fly fishing, ski mountaineering and surfing… Has always wanted to be a medical doctor but has also daydreamed about owning a mountain boutique hotel… His mental break at the end of the competitive season is to go back-country skiing … Affiliated with Share the Road (sharetheroad.ca), a bike advocacy group; has organized a community cycling event in Sudbury for 10 years… Odds and Ends: Favourite quote: “What lies behind us and what lies before us are tiny matters when compared to what lies within us.” – Emerson… Wife Kristin Størmer Steira is a two-time Olympic medallist for Norway…