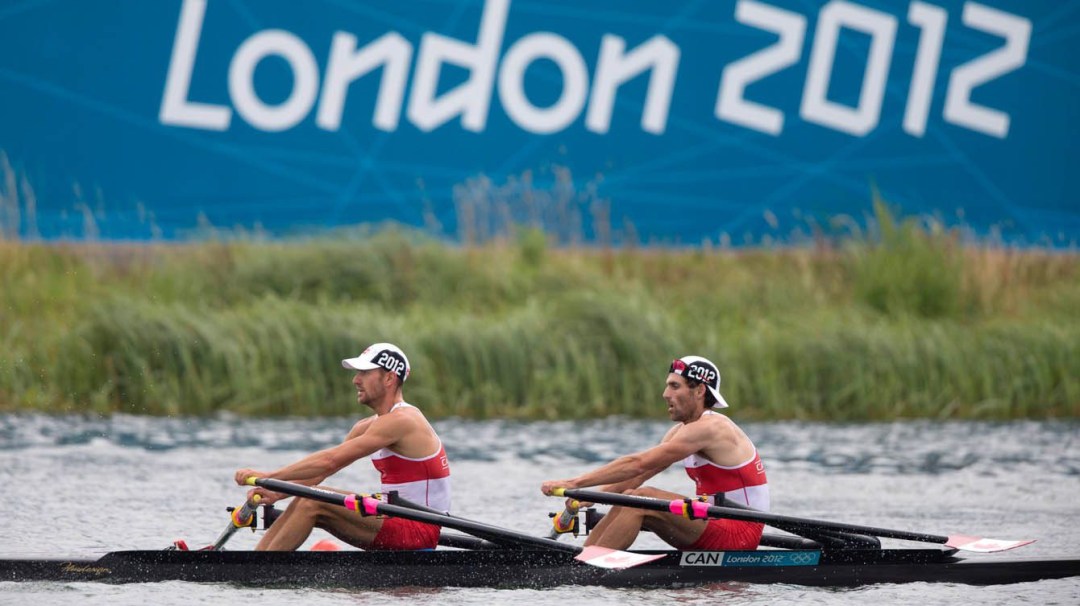 Douglas Vandor is a two-time Olympic rower who competed in the men’s lightweight double sculls at Beijing 2008 and London 2012. He is Team Canada’s Lima 2019 Panamerican Games Chef de mission.

His Olympic debut came four years after he had been the spare for the men’s lightweight four at Athens 2004. In Beijing, he and partner Cameron Sylvester had a strong heat to qualify directly for the semifinals, but along the way Vandor contracted a viral infection that made him quite ill and did not allow them to race strongly enough to advance to the A final. In London, Vandor competed with partner Morgan Jarvis.

Vandor claimed his first World Rowing Cup victory with the lightweight four in 2002 in Lucerne, Switzerland. In 2010, he and Sylvester won the lightweight double sculls in Bled, Slovenia. Over the course of his World Cup career, Vandor also captured four silver and two bronze medals.

A former speed skater, Vandor started rowing as a 22-year-old student at McGill University, where he earned his Honours Bachelor of Science in Physiology in 1998 and his Master of Science in Experimental Surgery in 2001.

After his retirement from rowing in 2013, Vandor continued to give back to sport in Canada, serving as an Athletic Services Officer with Team Canada at the Sochi 2014 Olympic Winter Games and as the media attaché for rowing and boxing at the Toronto 2015 Pan American Games. From 2013 to 2017 he was an RBC Olympian and has continued to be involved as a mentor with the RBC Future Olympians program. He was inducted to McGill Sports Hall of Fame in 2018. 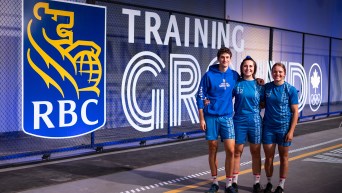