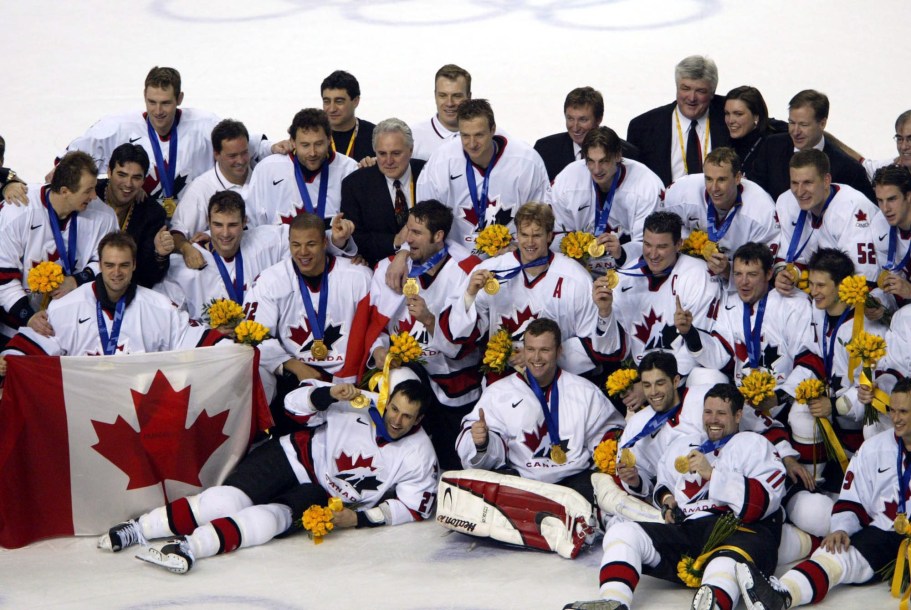 Goaltender Ed Belfour is an Olympic gold medallist and Stanley Cup champion. In his Olympic debut at Salt Lake City 2002, Belfour did not see any playing time but was part of the team which ended a 50-year Olympic gold medal drought for Canada in men’s ice hockey.

During the 1989-90 season, Belfour played 33 games with the Canadian National Team and began establishing his true potential. At the 1991 Canada Cup, although Belfour did not play, the team went undefeated with two ties, beating the United States to win gold. Belfour also represented Canada at the 2004 World Cup of Hockey, capturing gold.

Mario Lemieux made his Olympic debut at Salt Lake City 2002. He served as Team Canada’s captain as they captured...