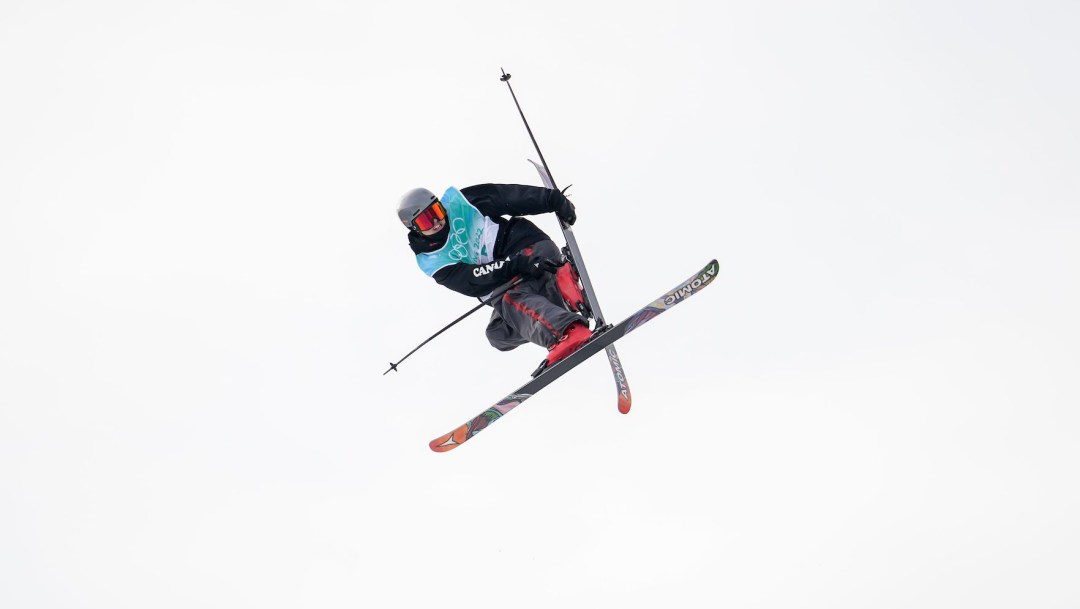 In his first appearance at the FIS World Championships in 2021, Édouard Therriault won big air silver, the best ever world championship result by a Canadian in the event. Sitting in third place heading into third and final run, Therriault perfectly landed a switch double bio 1800 safety grab and was awarded the second-highest score of the day (93.50 points) to end up just 2.25 points behind the world champion. Therriault had yet to win a medal in a World Cup or other elite level competition.

Therriault made his World Cup debut in March 2019 during a big air event in Quebec City. Soon thereafter, he competed at the 2019 FIS Junior World Championships where he won the gold medal in slopestyle, a first for Canada. He joined the World Cup team fulltime in 2019-20. Therriault earned his first career World Cup podium in January 2022 when he won slopestyle bronze in Font Romeau, France.

During his Olympic debut at Beijing 2022, Therriault came just one spot shy of qualifying for the finals in both big air and slopestyle.

A Little More About Édouard

Getting into the Sport: Started skiing at age 2 and began doing freestyle at age 6… Outside Interests: Enjoys filming and editing; presented Edjoy: The Movie at two major ski film festivals in 2021 (iF3 Movie Awards and High Five Festival)…