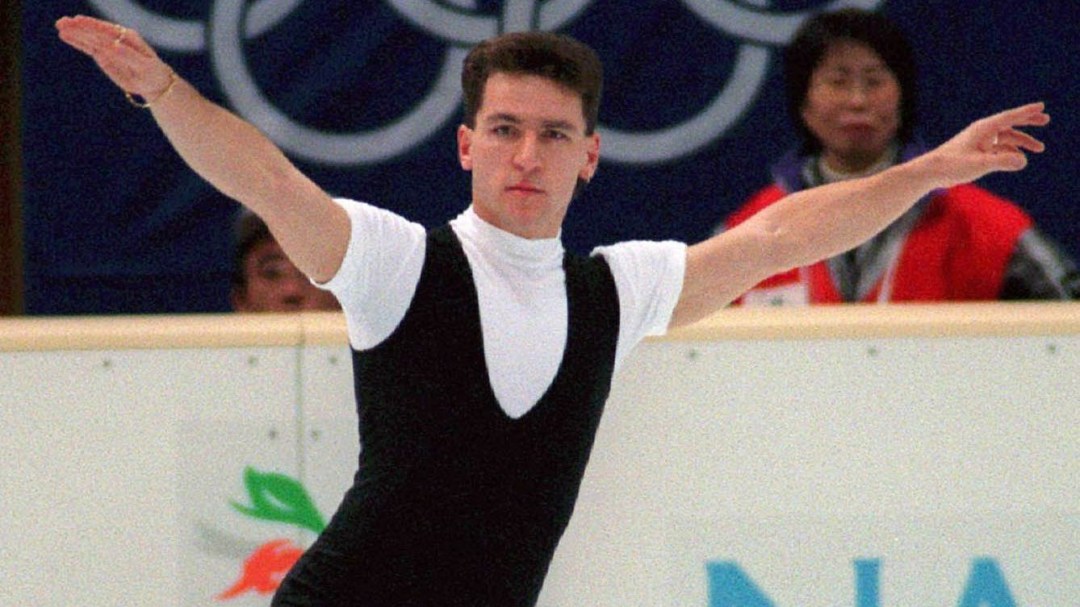 Known for his jumping prowess, Stojko put his name in the history books at the 1991 World Championships in Munich when he became the first figure skater to ever land a quadruple jump in combination in competition, performing a quad toe loop-double toe loop in his free skate. The next year, he made his Olympic debut at Albertville 1992 and won his first world championship medal in Oakland, sharing the podium with silver medallist teammate Kurt Browning. In 1993, he and Browning took over the top two steps of the world championship podium in Prague, with Stojko capturing the silver medal.

At the 1994 Canadian Championships, Stojko upset four-time world champion Browning to win his first national title. At the Olympic Winter Games in Lillehammer, Stojko sat in second place after the short program and ended up with the silver medal. That set him up to be one of the favourites for the world championships in Chiba, Japan a month later. He finished first in both the short program and free skate to claim his first world title. The accomplishments earned him the Lionel Conacher Award as Canadian male athlete of the year.

An ankle injury forced Stojko to withdraw from the 1995 Canadian Championships, but given a bye to the world championships in Birmingham, England he successfully defended his world title, despite not being fully healed. After a fourth place finish at the 1996 World Championships in Edmonton, Stojko made more history the following season. At the 1996-97 Champions Series Final (now known as the Grand Prix Final) in Hamilton, Ontario, he landed the first ever quadruple-triple combination in competition with his quad toe loop-triple toe loop. He went on to win his third world title in Lausanne, Switzerland, climbing to the top of the podium after being fourth in the short program.

That made Stojko a strong favourite heading into Nagano 1998, but he ended up competing through a groin injury that forced him to alter some parts of his program, including downgrading a planned quad toe loop. But despite aggravating the injury further during his free skate, he won his second straight Olympic silver medal. Stojko missed a medal at the 1999 World Championships but returned to the podium in 2000, capturing the silver medal in Nice, France. Following his fourth Olympic appearance at Salt Lake City 2002, he chose to turn professional.