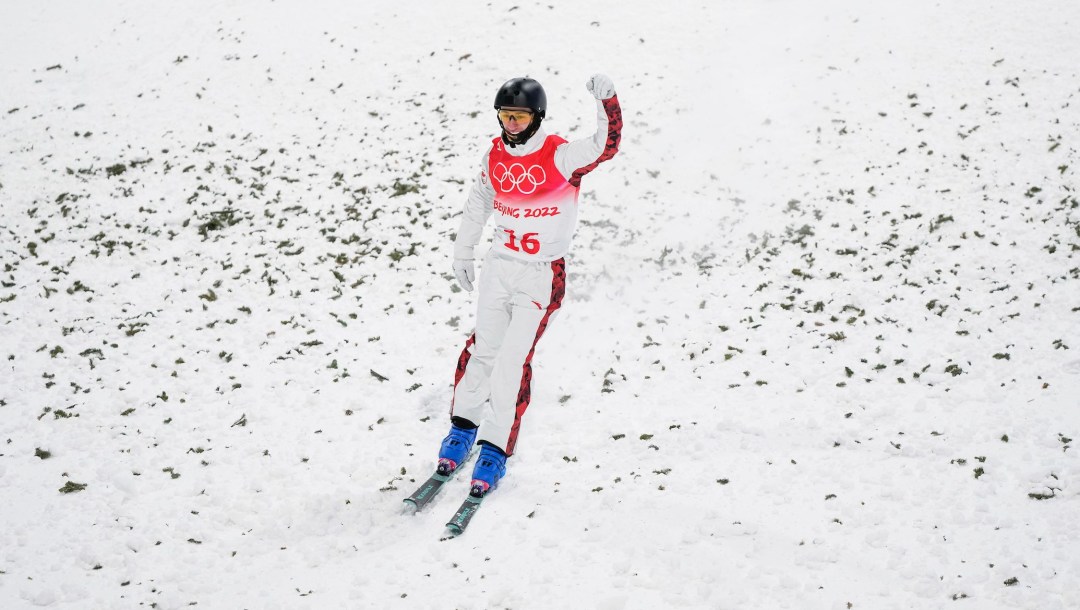 Émile Nadeau joined Freestyle Canada’s national next gen team in 2020. He got his first taste of World Cup competition in February 2020 in Deer Valley, Utah before joining the circuit almost full time in 2020-21. He came close to earning his first career World Cup podium in February 2021 when he finished fourth in Deer Valley. It was also in 2021 that he competed at his first FIS World Championships. Clearly comfortable in Deer Valley, he finished fifth there in January 2022 for his best result of the 2021-22 season.

Nadeau made his Olympic debut at Beijing 2022 where he placed 17th. A month later he won the bronze medal in his first appearance at the FIS Junior World Championships.

A Little More About Émile

Getting into the Sport: Started skiing at age 7… For his first three winters, would spend time after his lessons on the moguls run and in the freestyle park for fun… Decided to change mountains to one that had a freestyle skiing team when he was 10… After some lessons on a trampoline, he was invited to start training in aerials by coach Rémi Bélanger… Was recruited to the Quebec provincial team in 2018…