Emma Kimoto graduated from Indiana University in 2013 with a Bachelor degree in Exercise Science where she was an Academic All Big Ten in 2011 and 2012. She represented Canada at the 2013 Summer Universiade where she missed qualifying for the 12-person final by one place. She finished sixth at the 2014 Canadian Championships after winning bronze in 2013. 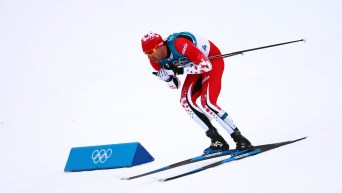 Emma Fletcher has competed internationally for both Canada and her father’s homeland of New Zealand. In her freshman season for...