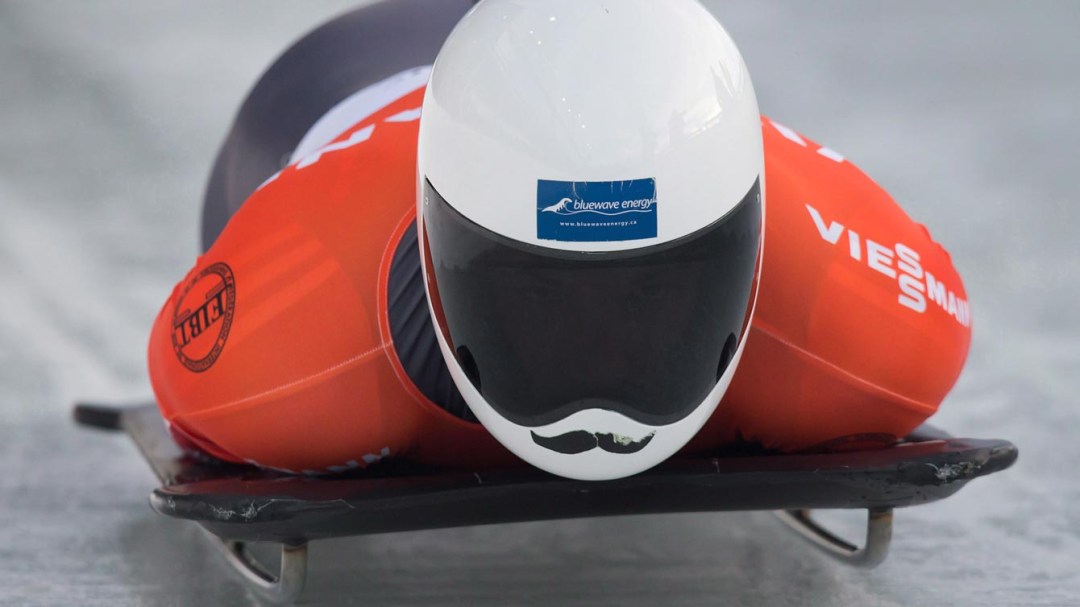 Eric Neilson is a relative newcomer to the sport of skeleton. In just his third year of competing fulltime, he made the Canadian World Cup team for 2011-12. His first season on the elite international circuit was highlighted by three top-1o finishes, including a career-high fifth place result. He was seventh in his very first World Cup race, giving him the confidence that he could compete with the world’s best.

He followed that up with a 2012-13 World Cup campaign in which he had seven top-10 finishes in the nine races, including another fifth place. But the highlight of his year was finishing fourth at the 2013 World Championships in St. Moritz. Tenth after the first run, he improved in each of the three remaining runs subsequent run, including being third fastest in the final run.

Neilson made his Olympic debut at Sochi 2014 with a 13th place finish.

Getting Into the Sport: Did not start in skeleton until he was 25… While attending the University of Victoria in 2006 he was asked by a friend to join him at a talent ID camp in Vancouver after the city was awarded the 2010 Olympic Winter Games… His physical attributes impressed officials enough to invite him to Calgary for more evaluation… The first time he tried it was a rush and after he went home he was craving more of it… After two years of going back and forth between Victoria and Calgary he decided to move to Calgary to train full time… Outside Interests: Enjoys hiking, water skiing, snowboarding, basketball and beach volleyball… Would like to become a high school physical education teacher… Works as a mail carrier for Canada Post… Odds and Ends: Always travels with coffee and a coffee maker… Favourite motto: The vision of a champion is someone who is bent over, drenched in sweat, at the point of exhaustion, when nobody else is looking…