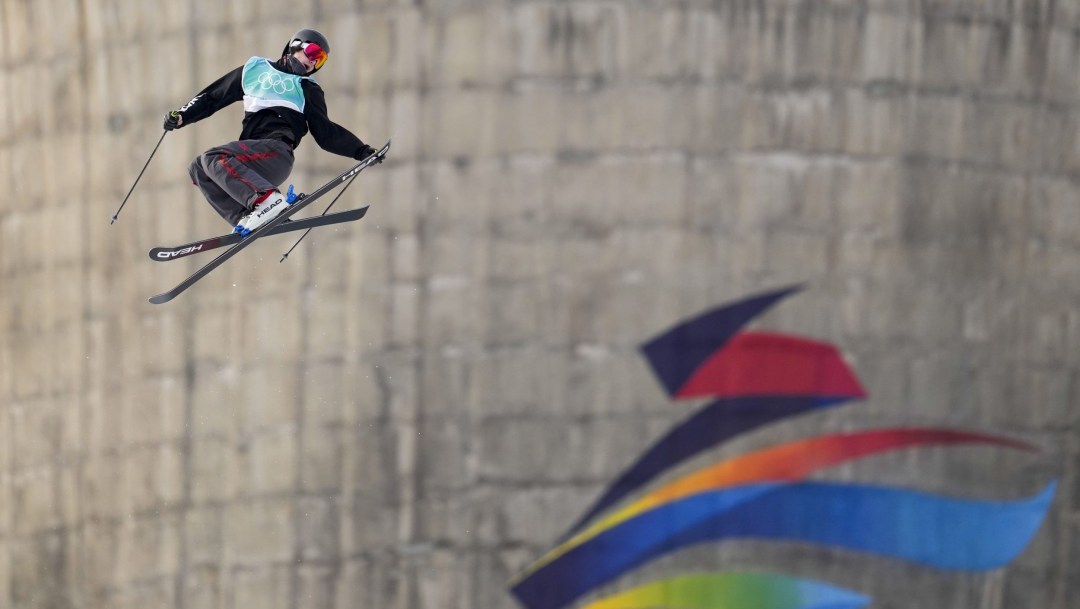 Evan McEachran’s heart has always been in slopestyle skiing, evidenced by the one season he broke five pairs of his racing skis while attempting to hit rails. He was also often caught building jumps at the bottom of race courses. Finally settled into freestyle skiing, he joined the Ontario provincial team at age 11 before joining the national slopestyle team in 2012, making him one of the youngest members ever in the program.

McEachran stood on his first major international podium in 2014 when he won gold at the AFP (Association of Freeskiing Professionals) World Championships in Whistler. He made his Olympic debut at PyeongChang 2018 where he finished sixth in the slopestyle final. He qualified for the big air final during his second Olympic appearance at Beijing 2022.

Getting into the Sport: Started competing in slopestyle at age 8… Used to build his own terrain parks in his backyard when there was snow… Was a ski racer until he moved into freestyle because he was always hitting rails and making his own jumps… Did moguls on his own for a while until his club started a freestyle program and then competed in moguls, slopestyle and halfpipe… Outside interests: Deferred acceptance to the University of Toronto’s business management program to focus on competing fulltime… Enjoys taking photos and making short videos through the competitive season of all the cool places he travels to so he can share his experiences with a larger audience… Enjoys reading and learning about the places he visits… Spends his off-season skateboarding, hiking, biking…  Odds and Ends: Tries to buy a sticker at every ski resort he visits to put on the roof rack of his parents’ car…