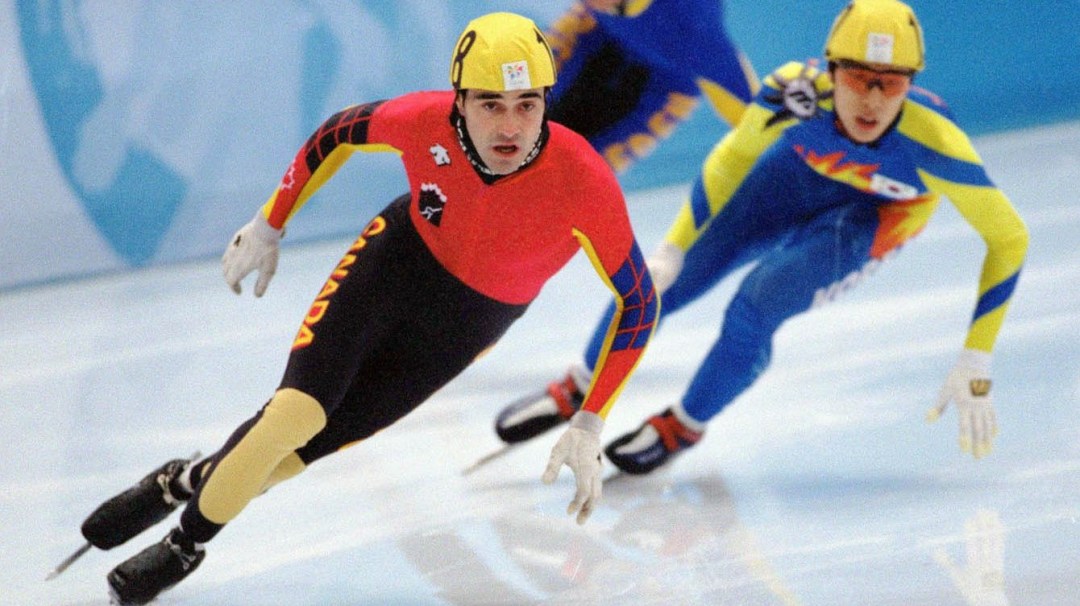 Canada’s François Drolet had an impressive speed skating resume preceding Nagano 1998. In his sole Olympic appearance in the 5000m relay in Japan, Drolet and his teammates Éric Bédard, Derrick Campbell and Marc Gagnon, decided to go out early in the final and stay out of trouble with other teams, which proved successful winning the gold medal. Individually, Drolet finished 16th in the 500m and 11th in the 1000m.

Drolet was a long-time hockey player before starting short track speed skating. He retired from competing after Nagano 1998 to focus on his business degree studies at the University of Laval. He became the general manager of Nagano Skate, the official equipment supplier to Speed Skating Canada, specializing in state-of-the-art speed skating equipment not worn on the ice. He also worked with Team Canada at Torino 2006.

Drolet, along with his Nagano 1998 gold medal winning teammates, were inducted into the Canadian Olympic Sports Hall of Fame in 2005.

At Sochi 2014, Marie-Ève Drolet returned to the Olympic Winter Games, winning silver in the 3000m relay, 12 years after...