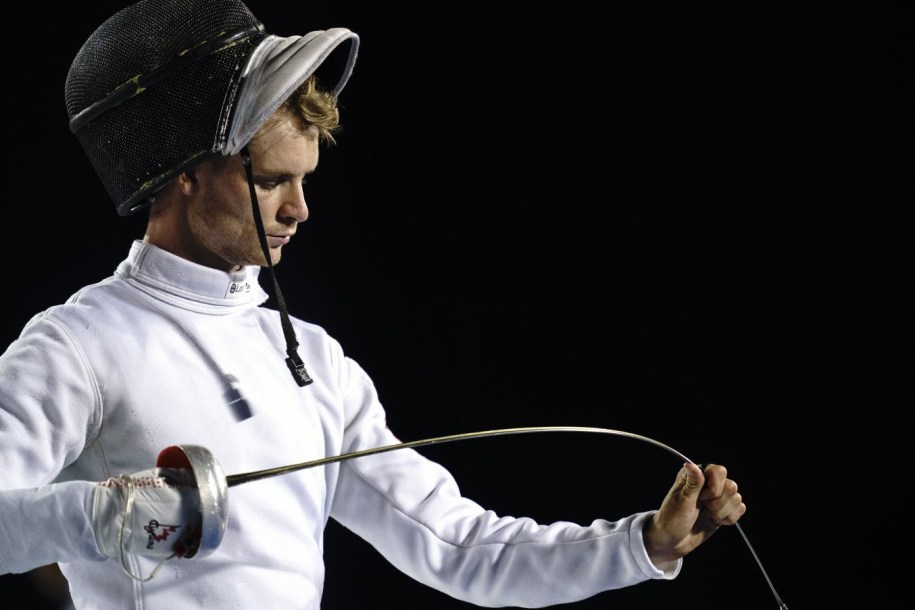 Garnett Stevens is an athlete on the rise, having returned to modern pentathlon competition following several years away from the sport. He first competed internationally in 2008 at the NORCECA Youth Championships, where he finished second, and was a member of the national development team until 2010 before stepping away. After returning to full time training, he was named to the national team in 2014 which led to him making his UIPM World Cup debut in February 2015He enjoyed a career highlight in his Pan Am Games debut at Toronto 2015 where he had some personal best performances before competing at the world junior championships later that summer. In 2017, he qualified for his first final at a World Cup during the stop in Los Angeles. Stevens competed at his first senior world championships in 2018.

A LITTLE MORE ABOUT GARNETT

Getting into the Sport: Started modern pentathlon at age 11… Was introduced to the sport through competing in tetrathlon (swimming, riding, shooting, running) with the Pony Club… Has wanted to represent Canada since he played house league sports and wanted more out of it… Outside Interests: Enjoys playing poker… Spent two years at the University of Ottawa, studying anthropology and human kinetics… Odds and Ends: Nickname: Garn… Favourite motto: “If it was easy, everybody would do it”… Older sister Mathea is a former member of the modern pentathlon national team…