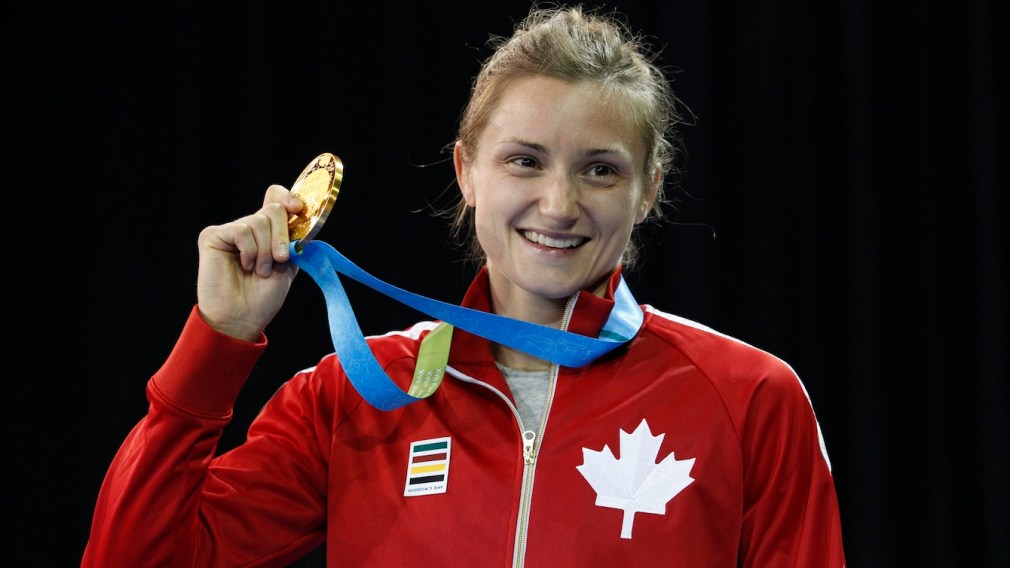 Training out of the Dinos Wrestling Club in Calgary, Geneviève Morrison had a very successful 2015 season, winning gold at the Pan American Games and Pan American Championships as well as a bronze medal at the United World Wrestling Championships, securing an Olympic berth in the 48kg event for Canada. She also won gold at the Nordhagen Classics for the third time in her career (2015, 2013, 2012). Morrison is a two-time gold medallist at the FISU World University Championships in 2010 and 2012. She also competed at three editions of the Junior World Championships from 2006 to 2008. Morrison has been on the podium three times at the Dave Schultz Memorial, highlighted by a gold medal in 2012 to go with bronze in 2013 and 2015.

Family: Parents Michel and Carole Haley… Older brothers Nicholas and Mathieu Haley… Husband Ryan Morrison… Getting into the Sport: Started wrestling at 14… Most enjoys the combination of intense physicality and strategic decision making in the sport… Outside Interests: Earned Bachelor of Commerce in 2011 from the University of Calgary… Enjoys spending time with friends and family… Sponsored by KPMG… Odds and Ends: Nickname: Gen… Favourite quote: “For the Lord did not give us a spirit of fear and timidity but of power, love and self-discipline.” (2 Timothy 1:7)…