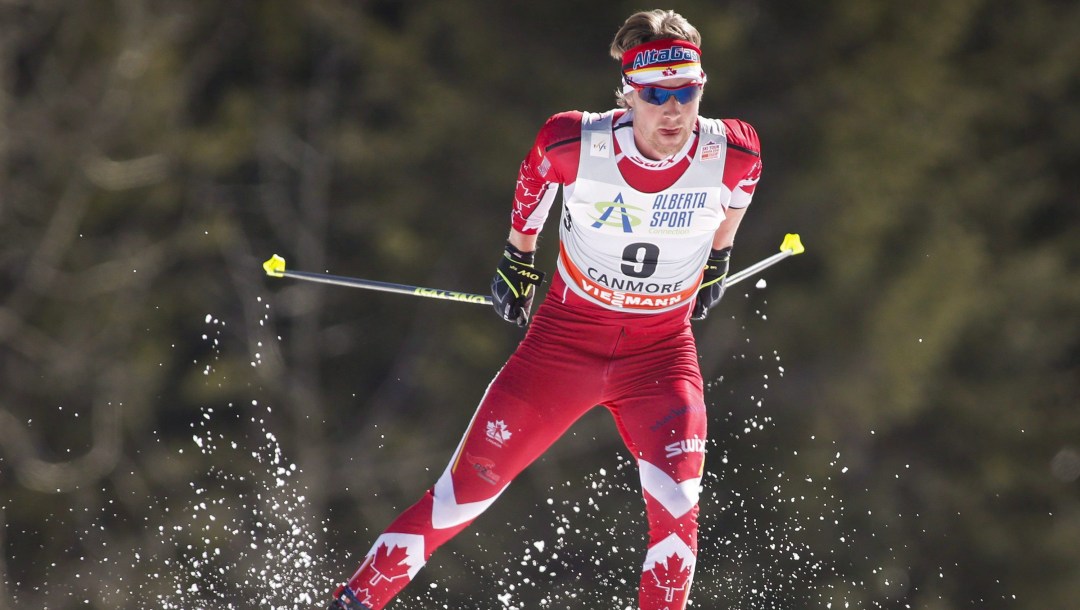 Graeme Killick made his Olympic debut at Sochi 2014 where he posted a top-30 finish in the 50km mass start. He also finished in the top-30 in that event at PyeongChang 2018. He made his World Cup debut in January 2011 but split his time between competing on the World Cup and NorAm Cup circuits. In 2011-12 and 2012-13 he finished fifth in the overall Nor-Am Cup standings.

A little more about Graeme

Getting into the Sport: Started skiing at age five in the Jackrabbit program at Ptarmigan Nordic Ski Club… He fell in love with the sport because it satisfied his competitive drive… Outside Interests: During the competitive season does web programming and studying German… In the off-season enjoys windsurfing… Odds and Ends: Favourite Olympic memory is Devon Kershaw’s fifth place finish in the 50km mass start at Vancouver 2010 because he came so close to a medal that he proved it was possible…