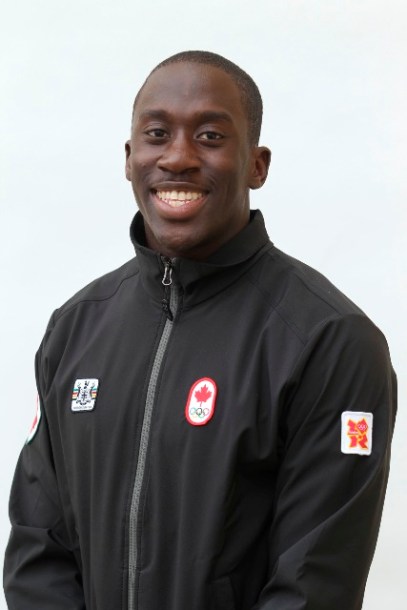 Ian Warner will be making his Olympic Games debut in 2012 and will compete in the 4x100m relay event.

Warner was selected for the 4x100m team after finishing in second place at the Canadian Track and Field Championships in the 100m event and will be competing on the team with his older brother Justyn.

Ian represented Canada at the 2007 World Youth Championships finishing seventh in the 100m final and won the 2008 Ontario 100m championship.