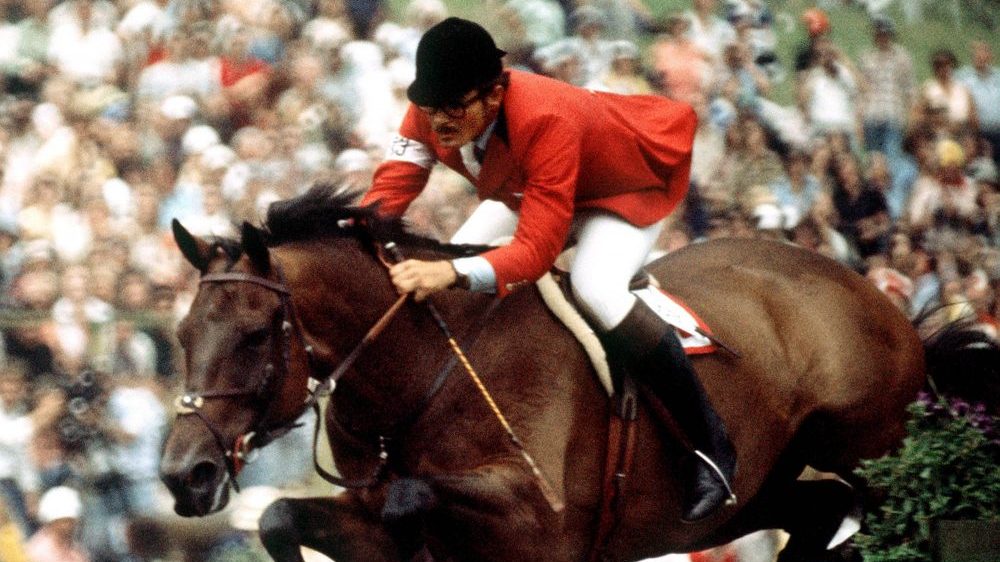 Aboard Canadian Club, Jim Day was a member of the Canadian show jumping team at Mexico City 1968. In order to even get to the Games, Day and his show jumping teammates of Jim Elder and Tom Gayford had to raise funds to fly their mounts to Mexico. They then found themselves competing in front of 100,000 spectators, the Canadian team more accustomed to competing at county fairs. Great Britain had taken the lead after the first round with 48.00 faults, ahead of Canada with 49.50 faults, but the Brits faded badly while Canada remained solid winning the second round and capturing the gold medal. Not only was it the first time Canada had ever entered a team in this event, it was Canada’s only gold medal at Mexico 1968. Individually Day tied for 13th in the individual show jumping competition. At Munich 1972, aboard Happy Fellow, Day joined Elder, Torchy Millar and Ian Millar to finish sixth in the show jumping team event, and he was just off the podium in a three-way tie for fourth individually. Four years later and on home soil at Montréal 1976, Day competed in show jumping aboard Sympatico finishing tied for 15th in the individual, fifth in the team, and he was sixth as a member of the three-day eventing team with Viceroy.

As a teenager, Day was introduced to show jumping by Ernie Samuel who offered him a training job at his new farm. He made his international debut in 1964 winning the North American junior jumping championship, and by 1966 he was s senior champion. A year later, he was the individual show jumping gold medalist at the 1967 Pan American Games, also capturing a bronze in the team event with Elder and Gayford. He was a member of the team that won 1967 Grand Prix events at the North American jumping championships and 1969 Royal Horse Show, and won another gold medal at the 1970 World Championships, again with Elder and Gayford.

After retiring from active competition in 1977, Day switched his attention to training thoroughbreds as conditioner for Sam-Son Farm recording 1150 victories prior to the 2007 season making it one of the top racing and breeding operations in North America. Four times he earned a Sovereign Award as Canada’s leading trainer (1979, 1985, 1988, 1991). He lived on a horse farm with his wife in the hamlet of Everett, southwest of Barrie, Ontario, won two Queen’s Plates and also became a breeder of note. 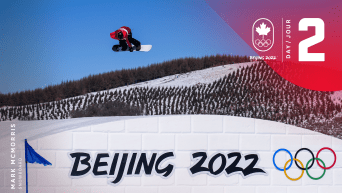