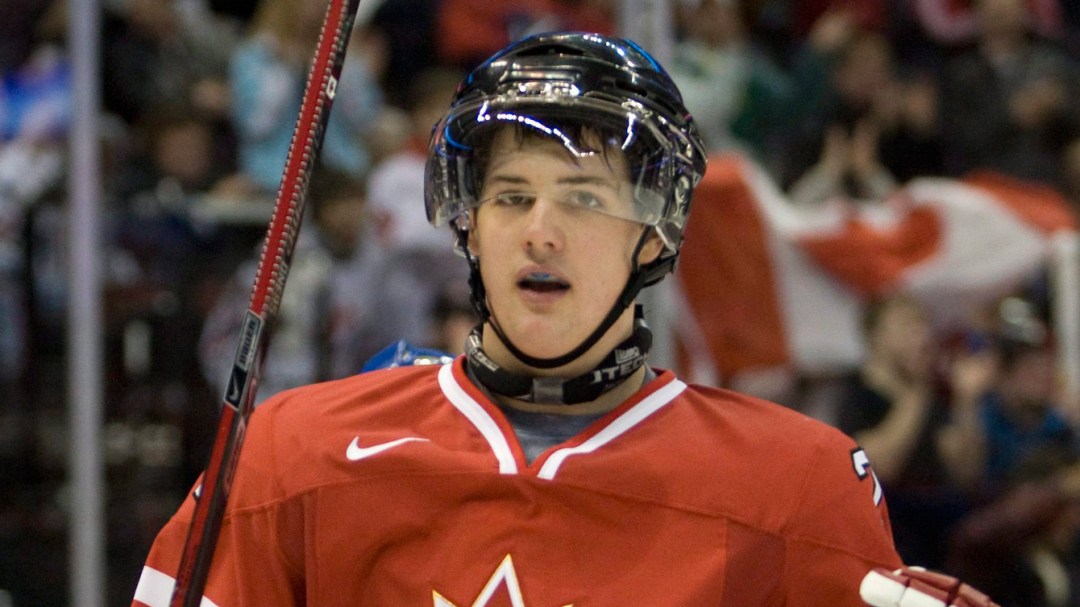 Jamie Benn first wore the maple leaf internationally as a member of the team that won gold on home ice in Ottawa at the 2009 IIHF World Junior Championship. He went on to play his NHL rookie season in 2009-10.

Benn made his debut with the men’s national team at the 2012 IIHF World Championship where Canada finished fifth.

Parents Randy and Heather … Has one brother, Jordie, and one sister, Jenny … His brother Jordie is also a member of the Stars’ organization… Favourite NHL team growing up: Vancouver Canucks … An elite baseball player, he was top batter and MVP with the Victoria Midget AAA baseball team, capturing the provincial championship … Is the nephew of Canadian golf legend Dave Barr…