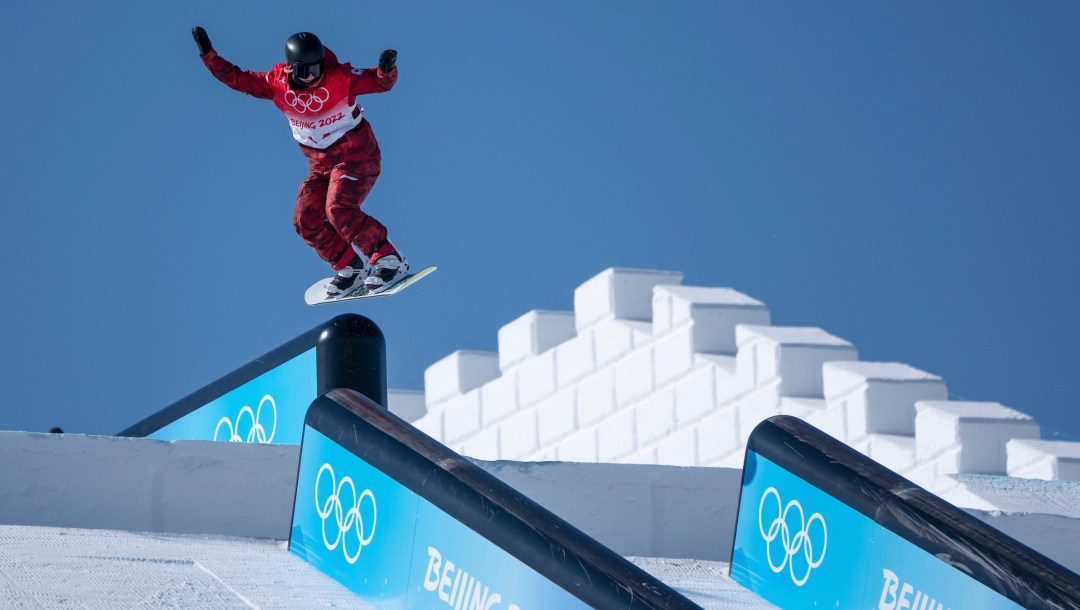 Baird competed in her first World Cup event in March 2017, earning a top-10 finish in slopestyle in her debut. She came close to her first podium in January 2018 when she finished fourth in a slopestyle World Cup in Snowmass, Colorado. She made her podium breakthrough in January 2019 when she finished third in slopestyle in Seiser Alm, Italy. A week later, she debuted at the senior FIS World Championships where she placed sixth in slopestyle, ranking her as the top Canadian woman in the event. Baird capped the season by winning gold in slopestyle and big air at the Air Nation Freestyle Nationals in Calgary as well as the World Ski and Snowboard Festival Big Air title in Whistler.

Her momentum was slowed when she tore the ACL in her left knee ahead of the 2019-20 season. She was off snow for 14 months, the longest such stretch in her life. Baird returned to World Cup competition in January 2021 and competed in the world championships that March. She kicked off the 2021-22 season with a bronze medal in the big air World Cup opener in Chur, Switzerland.

In her Olympic debut at Beijing 2022, Baird ranked as the top Canadian in women’s snowboard big air, placing seventh. She was unable to advance to the final in slopestyle, placing 15th. After the Games, she won silver in two World Cup slopestyle events. That helped her finish the season ranked third overall in slopestyle as well as in the overall park and pipe standings.

A Little More About Jasmine

Getting into the Sport: Started snowboarding at 18 months old… Got into slopestyle at age 12 when her parents signed her up for a program at her local ski club and fell in love with playing around at the park and was soon competing provincially… Started competing nationally at age 15 and internationally at age 18… Inspired by women who continue to progress the sport, such as Spencer O’Brien and Laurie Blouin… Outside Interests: Attending university and would like to eventually work in the medical field… Enjoys trampolining, skateboarding, yoga, going on road trips… Odds and Ends: Favourite motto: “Enjoy the ride while you are on it”… Always competes in the same pair of socks and drops in to the same song every run…